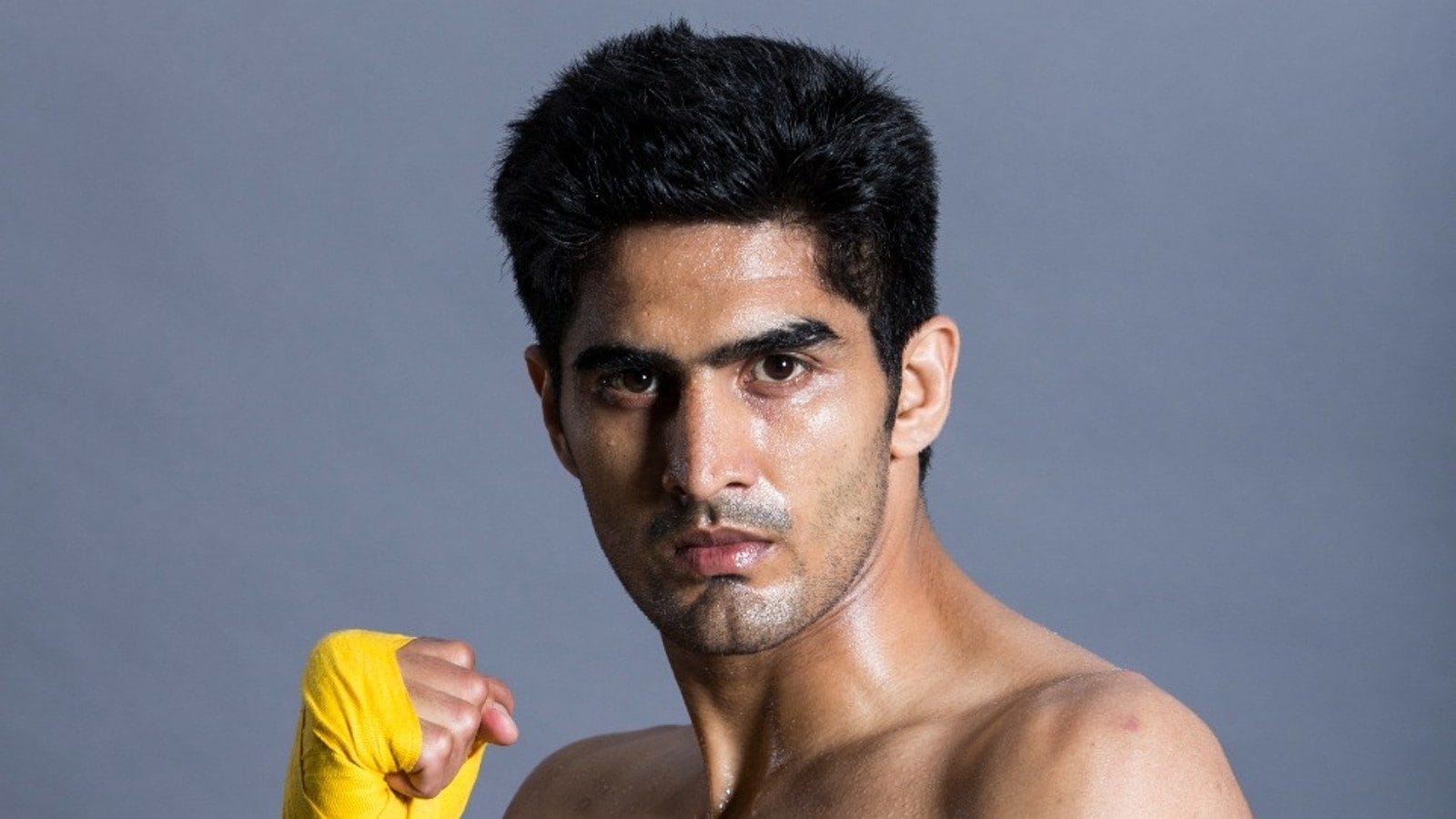 Trailblazer Indian boxer Vijender Singh is all set to return to action against Ghana’s Eliasu Sully at ‘The Jungle Rumble’ in his sixth professional bout in the country to be held in Raipur on August 17.

This will be the first professional competition to be held in Raipur. Organized by Purple Goat Sports Entertainment LLP, the fight will take place at the Balbir Singh Juneja Stadium.

Viacom 18 has teamed up with the event to broadcast the competition live Sports 18 SPORTS AND VOOT. “I’m really looking forward to this fight, I’ve been training extensively for this and it will be the perfect opportunity and venue to get back to winning ways. There was a small blip in the last fight but I am preparing with my team to defeat Eliasu Suli, and I can’t wait to get in the ring,” Vijendra said in a statement.

“I know what I am capable of and I am confident of breaking his unbeaten professional streak with a knockout. With the right kind of support and training, it’s only a matter of time before hard work pays off. Chhattisgarh Chief Minister Bhupesh Baghel said that organizing the bout is a step towards making the state a sports hub.

“Transforming Chhattisgarh into a sports state is something we have been wanting to do for some time now and it is finally coming to fruition. “Vijender Singh’s professional fight will strengthen the plan that we have to motivate not only the people of the state but also the sportsmen as a whole. India To treat Chhattisgarh as a sporting superpower,” he said.

Also read: CWG 2022: Poverty is no barrier to a dream- Bengal’s new golden boy Achinta Shiuli is an example

Vijender last took a ring 19 months ago and has been training for his much-anticipated comeback in Manchester. The 2008 Beijing Olympics bronze medalist will return to India on August 8.

Also read: Andy Murray and Venus Williams were defeated in the Washington Openers

Sully, the reigning national West Africa Boxing Union champion, has a 100 per cent knockout record in the eight bouts he has competed in and will be looking to extend his unbeaten record. Jungle Rumble will also see the likes of Faizan Anwar, Sachin Nautiyal, Karthik Satish Kumar, Ashish Sharma, Gurpreet Singh and Shaikhom Ribaldo as undercard fights.