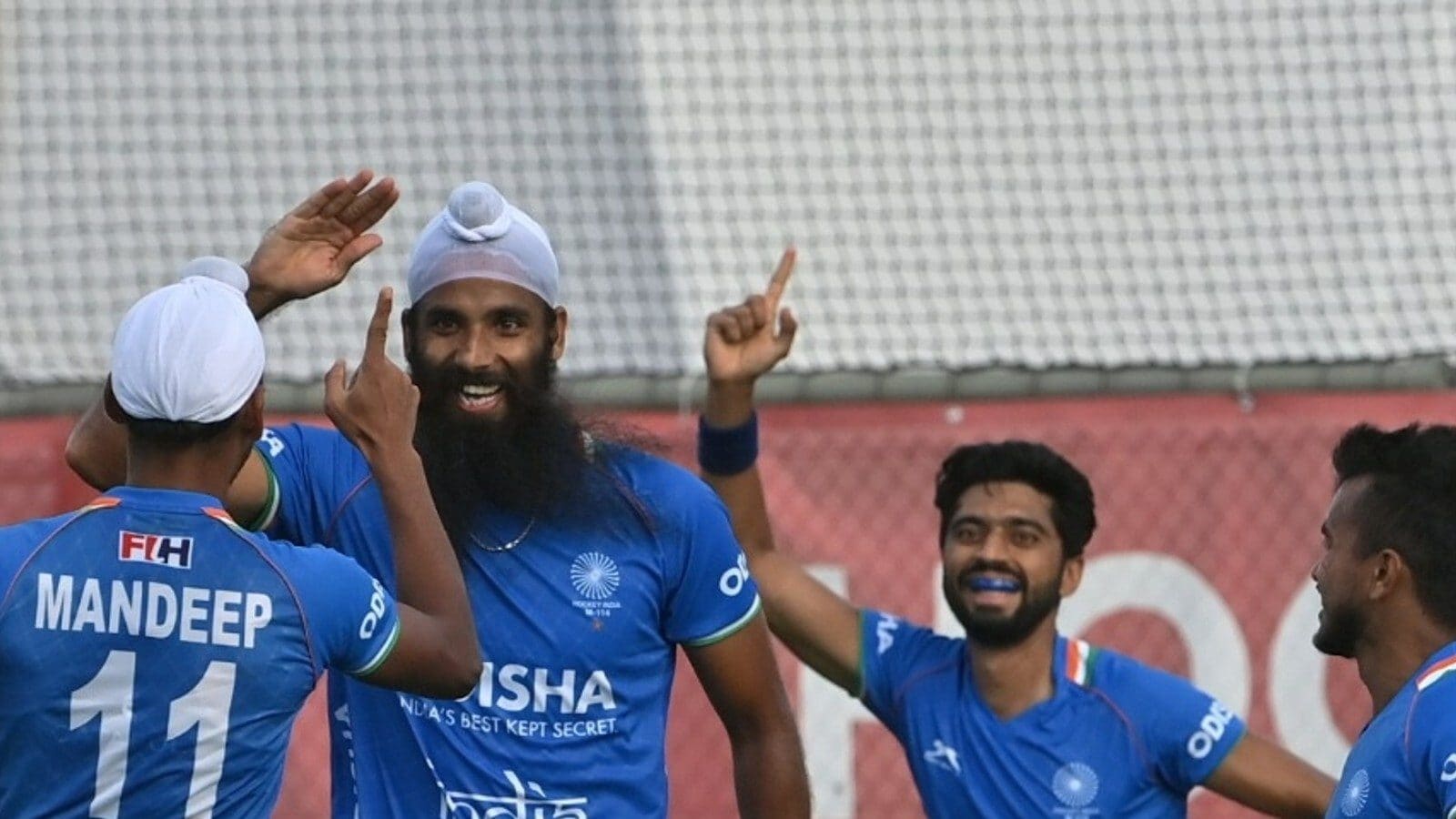 Veteran Indian hockey players like goalkeeper PR Sreejesh, Krishna Pathak, Surender Kumar, Harmanpreet Singh, Varun Kumar and Amit Rohidas are among the 31 players in the Commonwealth Games camp, which started on Monday and will end on July 23 when the team leaves for Birmingham. For quarterly showpieces.

After their impressive outing in Europe where the men’s team lived up to the billing against Belgium and the Netherlands in thrilling FIH Pro League double-headers, the team will have a nearly four-week national camp. Sports Power of India Center in Bengaluru, where they will do the final fine-tuning for the mega event.

India, led by Manpreet Singh, will begin their campaign against Ghana on July 31. Placed in Group B in Pool B, India will also face hosts England, Canada and Wales in round-robin league matches.

Talking about the camp, head coach Graham Reed said, “The players got a short break of six days to spend time with their families after FIH Pro League matches in Europe. I believe this break has helped the players feel refreshed mentally and physically.

“Over the next three weeks, we are going to focus on improving our performance in the FIH Pro League where we have the opportunity to play against the best teams in the world. I have identified some areas on which we can do better and stay consistent. This is something we will be working on here in Bengaluru next week. The Commonwealth Games is a mega event in which world ranking points are at stake so definitely, we will strive for a good performance in Birmingham, ”Reed added.