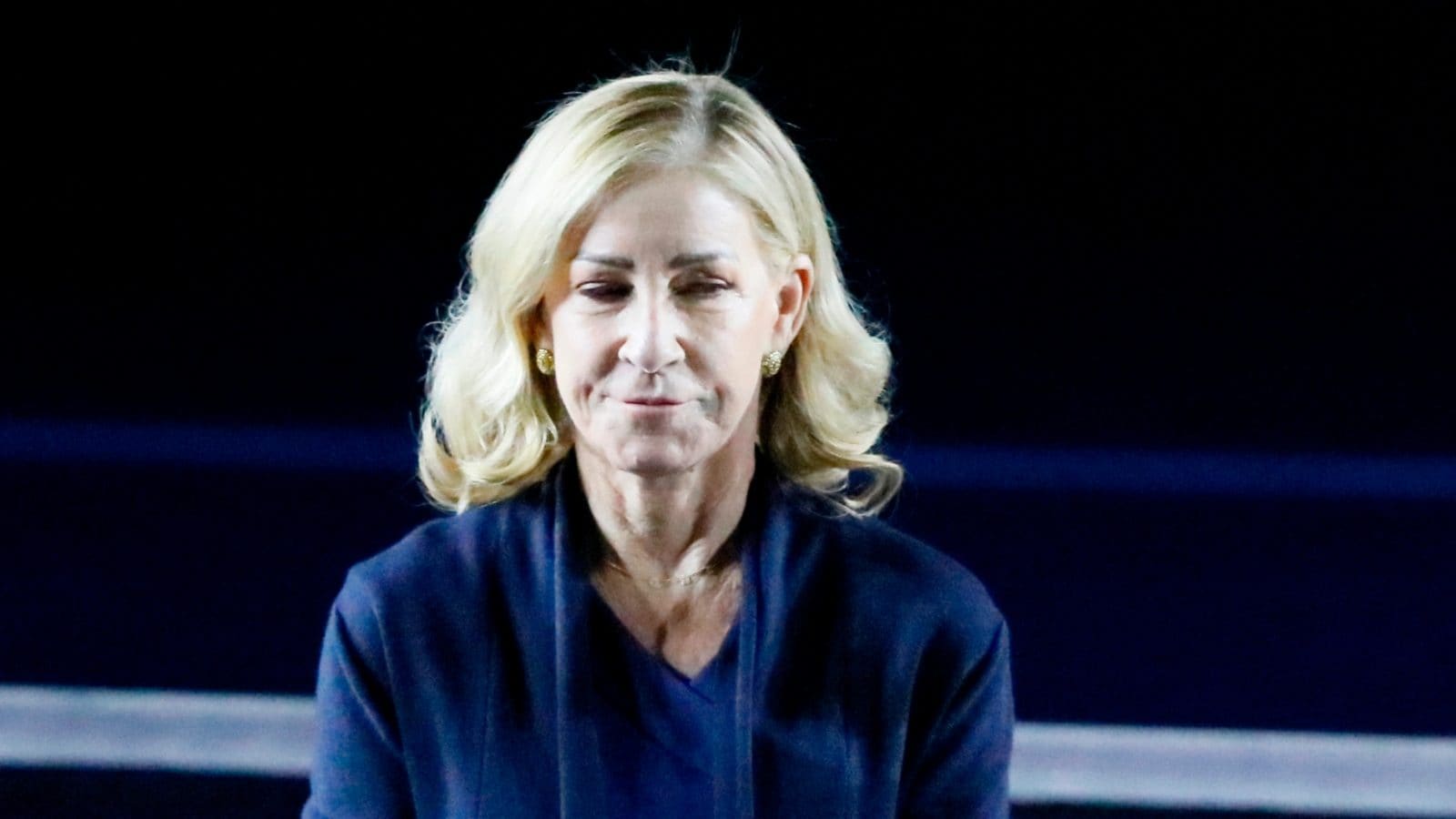 Eighteen-time Grand Slam champion Chris Evert said on Friday he had been diagnosed with ovarian cancer, adding that he decided to share the news in hopes of helping others. “I wanted to share my stage 1 ovarian cancer diagnosis, as a way to help others,” Evert wrote in a statement posted on Twitter. “I am very fortunate that they caught it early and expected positive results from my chemo plan.” Thank you all for respecting my need to focus on my health and treatment plan. You’ll see me from home sometime during ESPN’s OC Open coverage. “

Evert, 67, elaborated on her diagnosis in an article posted on ESPN’s website, noting that in many cases ovarian cancer cannot be detected until the next, less treatable stage.

Evert’s younger sister, Ginny Evert Dubin, died in February 2020 at the age of 62 from the same disease.

This October, Evert discovered through a modified genetic test that she too was at risk and was diagnosed with cancer in December after undergoing a preventive hysterectomy, according to an ESPN article co-written by the tennis legend.

She started the first of six planned rounds of chemotherapy, and nowhere else in her body has cancer been found.

“I’ve lived a very charming life,” Evert noted. “I have some challenges ahead of me now. But knowing that chemotherapy is working to make sure the cancer doesn’t come back gives me relief.”

Evert dominated women’s tennis in the 1970s, winning 157 WTA singles titles and reaching at least the semi-finals of 52 of the 56 Grand Slam tournaments in which she played.

Her two-handed backhand and ruthless precision with the baseline impressed generations of female players. Her feud with Martina Navratilova is one of the greatest in the history of the game, including 14 Grand Slam finals, extending from 1973 to 1988.

Since retiring, Evert has worked as a television commentator, and has also been a mentor to talented young players navigating the early stages of their WTA careers.