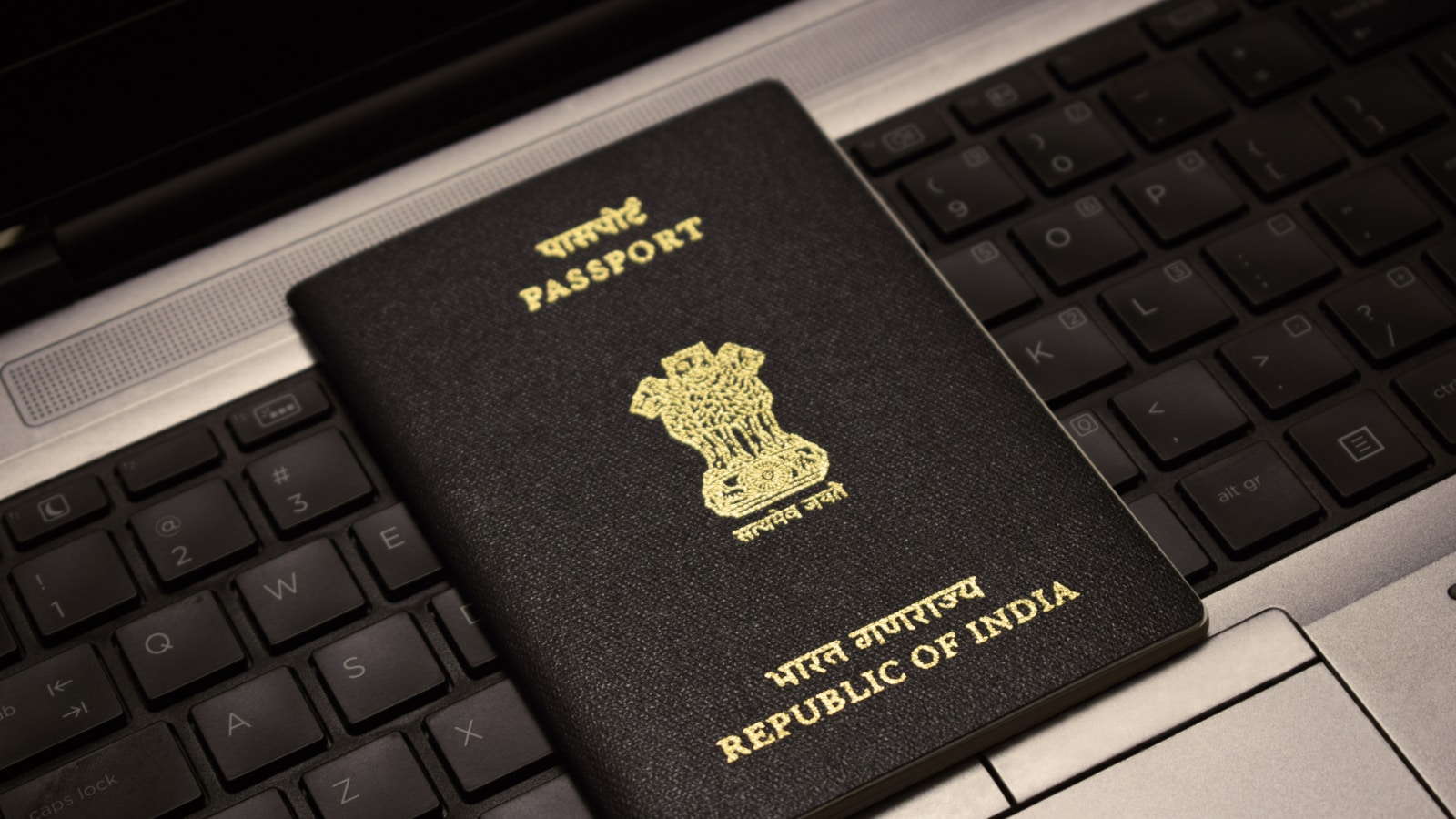 To ensure a smooth immigration process, Tata Consultancy Services (TCS) is expected to issue new chip-based passports by the end of the year, The Economic Times reported.

E-Passport is part of the Government of India’s Passport Services Project, launched in 2008 to digitize the passport space and provide online services. The second phase of the project was received by TCS which will issue e-passport.

According to Tej Bhatla, head of TCS’s public sector business unit, the External Affairs Ministry is “considering a launch timetable within this year and we are working in that direction.” He added that the new passport will be based on chips while the existing passport currently in circulation will be renewed.

According to the report, the e-passport will be based on secure biometric data that will ensure a smooth immigration process globally. It will be ICAO (International Civil Aviation Organization) compliant and will be introduced to prevent counterfeiting in the immigration process.

The chip embedded in the passport will store biographical data and will have a digital security feature. Each chip will have a unique digital signature for each country that can be verified using their certificates.

While companies globally are grappling with the shortage of semiconductor chips, Bhatla said the e-passport project is unlikely to be affected. “I think the demand will spread and the government has already secured what they want for the next few months. We are in a relatively good position in terms of e-passport, ”Bhatla said.

Bhatla shared that the company is setting up new data centers for the project while the existing two centers will be refreshed. “Therefore, we rely heavily on some hardware coming from outside the country,” Bhatla added.

TCS plans to refresh its features and systems, including hardware, and create new solutions for the e-passport project. It aims to improve the user experience through the use of biometrics among chatbots, auto-response and others.