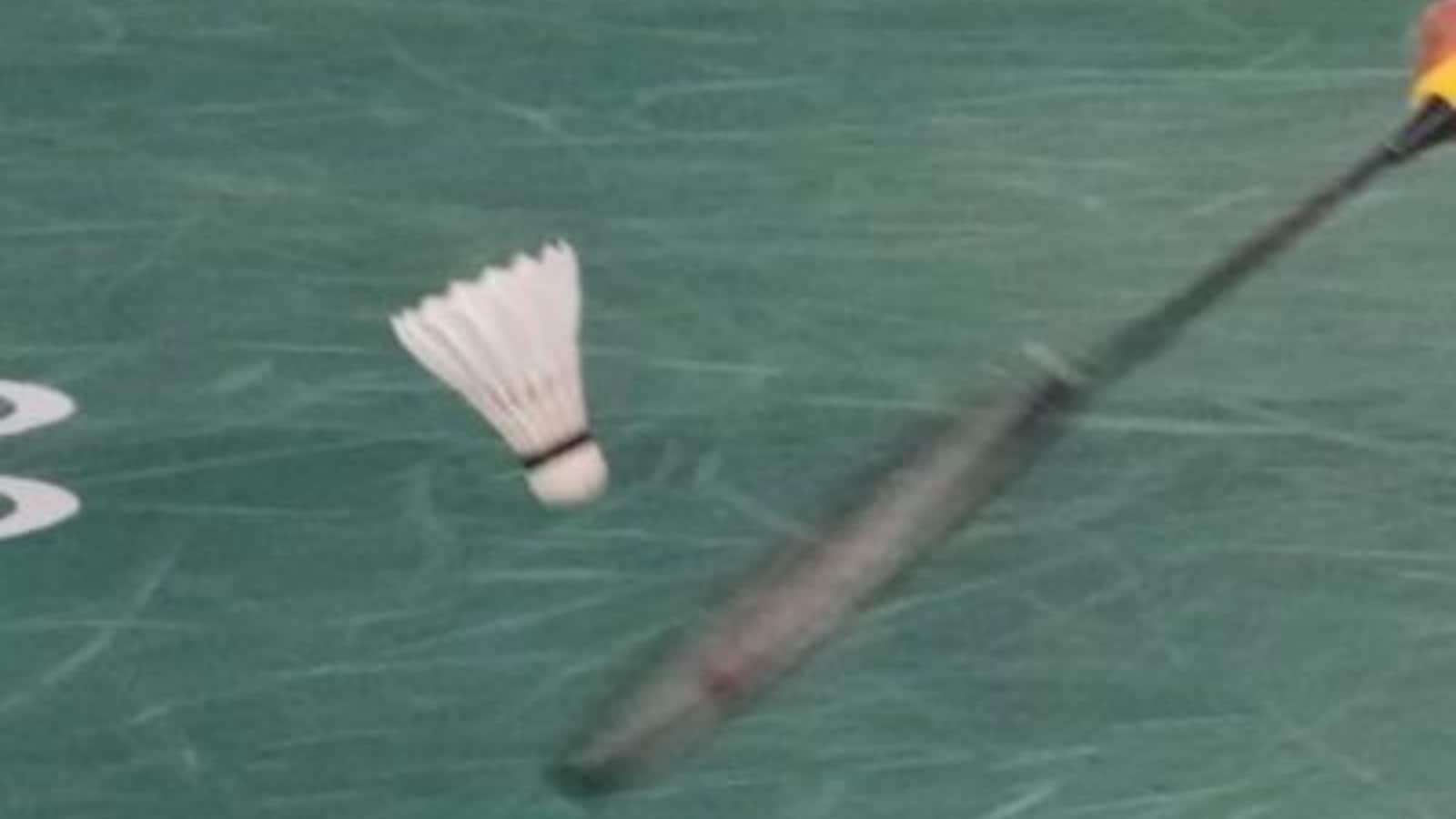 The state government is preparing to host the inaugural edition of the 2022 Odisha Open, BWF International Badminton Tournament in which more than 300 players from 18 countries will compete for the top honor.

The 2022 Odisha Open is a BWF Super 100 tournament and no spectators will be allowed to attend the events to be held at the Jawaharlal Nehru Indoor Stadium in Cuttack from 25 January to 30 January.

Odisha Sports Minister TK Behera said the Kovid guidelines and standards set by the state government and the Badminton World Federation (BWF) would be strictly adhered to in the tournament.

“Our collective efforts are aimed at ensuring an overall safe and secure environment for players to participate in their respective sports,” Behera said.

“The COVID protocol is clearly defined. We look forward to hosting all the players and officials and wish them a wonderful stay in Odisha and best wishes for their event, ”he said.

According to the protocol set by the government and BWF, RT-PCR test is mandatory for all players and officials and they must arrive before January 23 to participate in the event.

Players are also required to keep their vaccination certificate with their RT-PCR negative reports (72 hours) upon arrival. Behera said no player would be allowed to enter the venue (event and practice) without a pre-negative RT-PCR report confirming the BWF standards.

Random testing will also be conducted for officials and players who have not stayed in official hotels, he said.

The Odisha State Badminton Association has been asked to inform the players about the guidelines and a dedicated team from the state sports department along with teams from Bhubaneswar Municipal Corporation and Capital Hospital will be deployed to test the players and officials.

The venue for the event has undergone minor upgrades and enhancements and the district administration and Cuttack Municipal Corporation are working to ensure Silver City is ready for it. PTI AAM K.K.