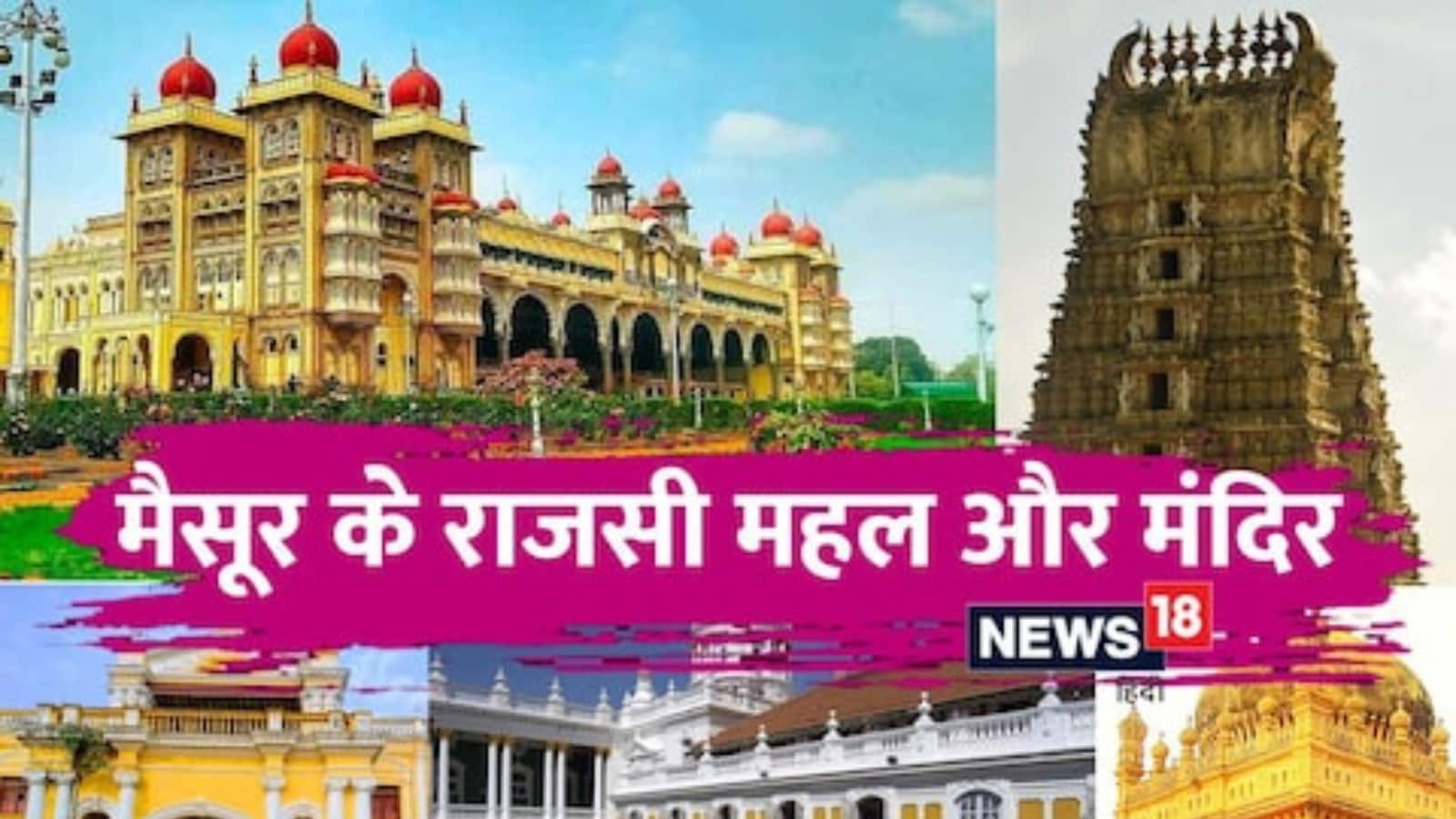 The Mysore Yoga Federation is gearing up for the 8th Annual International Yoga Day to be celebrated on 21st June. In the preparation of this program, the city with its historical and rich culture leaves no stone unturned. Prime Minister Narendra Modi Will also attend the ceremony.

So, if you are also planning to visit, we are here with a list of some of the other tourist attractions to visit while you are in Mysore. So let’s take a look at these magnificent tourist spots that will enchant you.

Mysore Palace is one of the most popular places to visit in the city for history and architecture enthusiasts due to its captivating architecture. It provides an opportunity to experience the nobility and grandeur of the Wadiyar rulers. This huge building glows in the evening on Sundays and public holidays, due to about 97000 lights.

Situated on the banks of the holy Kaveri river, the Somnathpura temple best reflects the ancient culture and heritage of Karnataka. The temple, built by the Hoysala kings during their reign in this zone, also has wonderful architecture, the temple is beautifully built on a star-shaped platform, which gives it a unique look.

The hills of Chamundi and the temple of Chamundeshwari

The majestic Chamundi hills are situated at an altitude of 3,300 feet (1,000 m), about 13 km from Mysore. Sacred hills are mentioned in Hindu scriptures. The holy Chamundeshwari temple, dedicated to Goddess Chamundi, is located on the hills. The temple is a popular tourist destination in Mysore, where hundreds of tourists visit every month.

Lalita Mahal Palace (1921), the second-largest palace in Mysore, is located near Chamundi Hills. The Lalita Palace was built to serve as the exclusive resting place of the then Viceroy of India, meaning it resembled St. Paul’s Cathedral in London. The palace, which is a natural white, was converted into a heritage hotel in 1974 and is currently maintained by the Karnataka government.