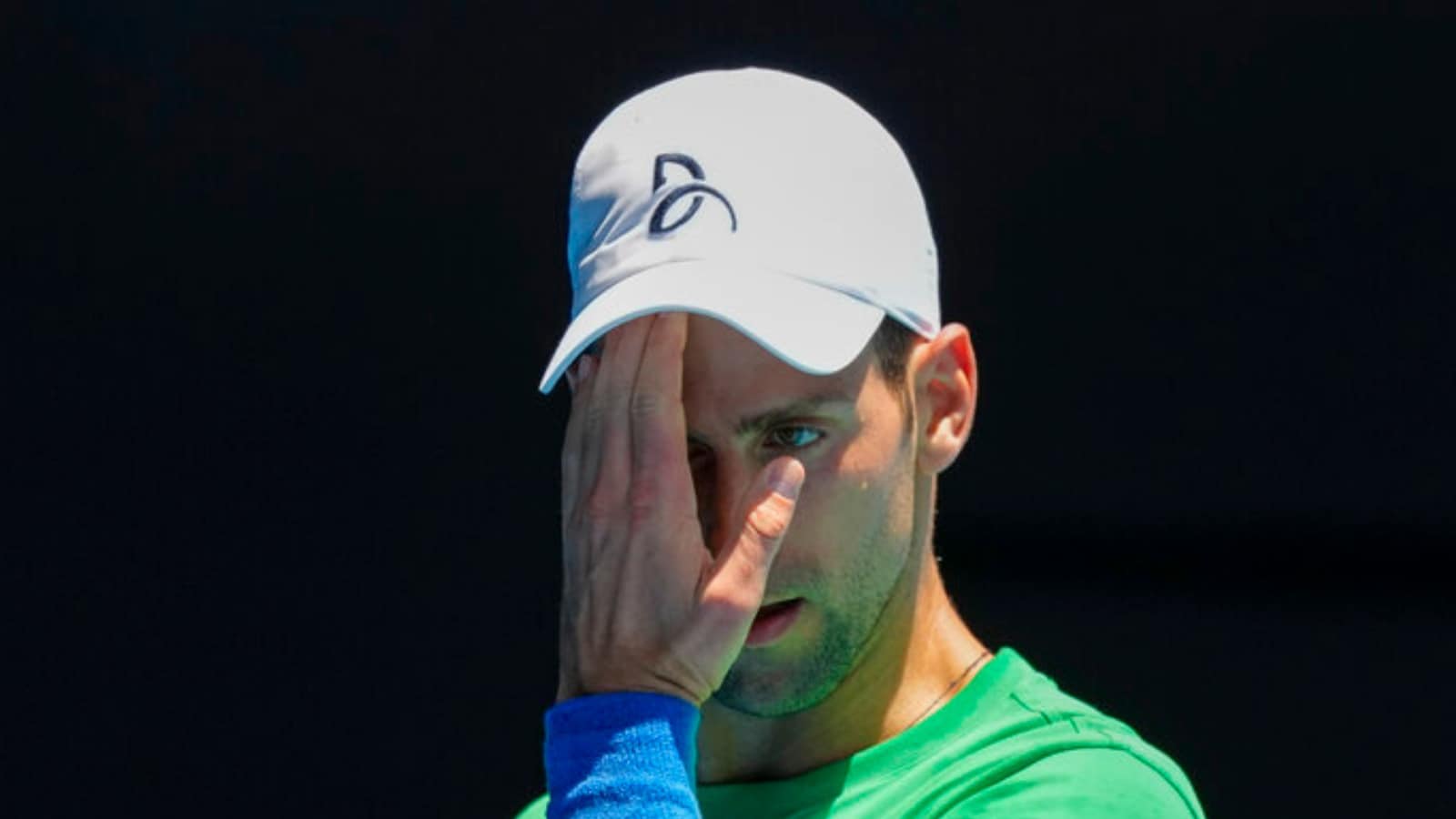 Novak Djokovic’s longtime coach Marion Vajda called the deportation of world number one Australia “unfair” but said the Serbs did not have his “last word in tennis”.

“It was a political process,” the Slovak coach told the Sport.sk website in his first comment since Djokovic’s visa was revoked before the Australian Open over the status of his Covid-19 vaccination.

“It was an unhealthy and unjust decision and it will definitely have significant consequences, as it was an attack on her privacy, her family as well,” Vajda said in an interview published on Thursday.

Djokovic flew out of Melbourne last Sunday after failing in a last-ditch court bid to stay and play in a Grand Slam tournament earlier this year, where he aimed to win a record 21st major title.

His dramatic departure sparked a long, high-stakes legal battle between the player and the Australian authorities that cast a shadow over the tournament.

Vajda said he was “shocked” by Djokovic’s decision to deport him.

Djokovic’s refusal to be vaccinated could lead to a compromise with his participation in three other Grand Slams of the year, with questions over his future plans.

Vajda said, “It is clear that the whole situation hit him mentally. It will hurt him for a long time and it will be difficult to get him out of his head.”

He insisted that Djokovic would survive the shock.

“Novak is strong, resolute and he has not yet spoken his last word in tennis,” Vajda said.