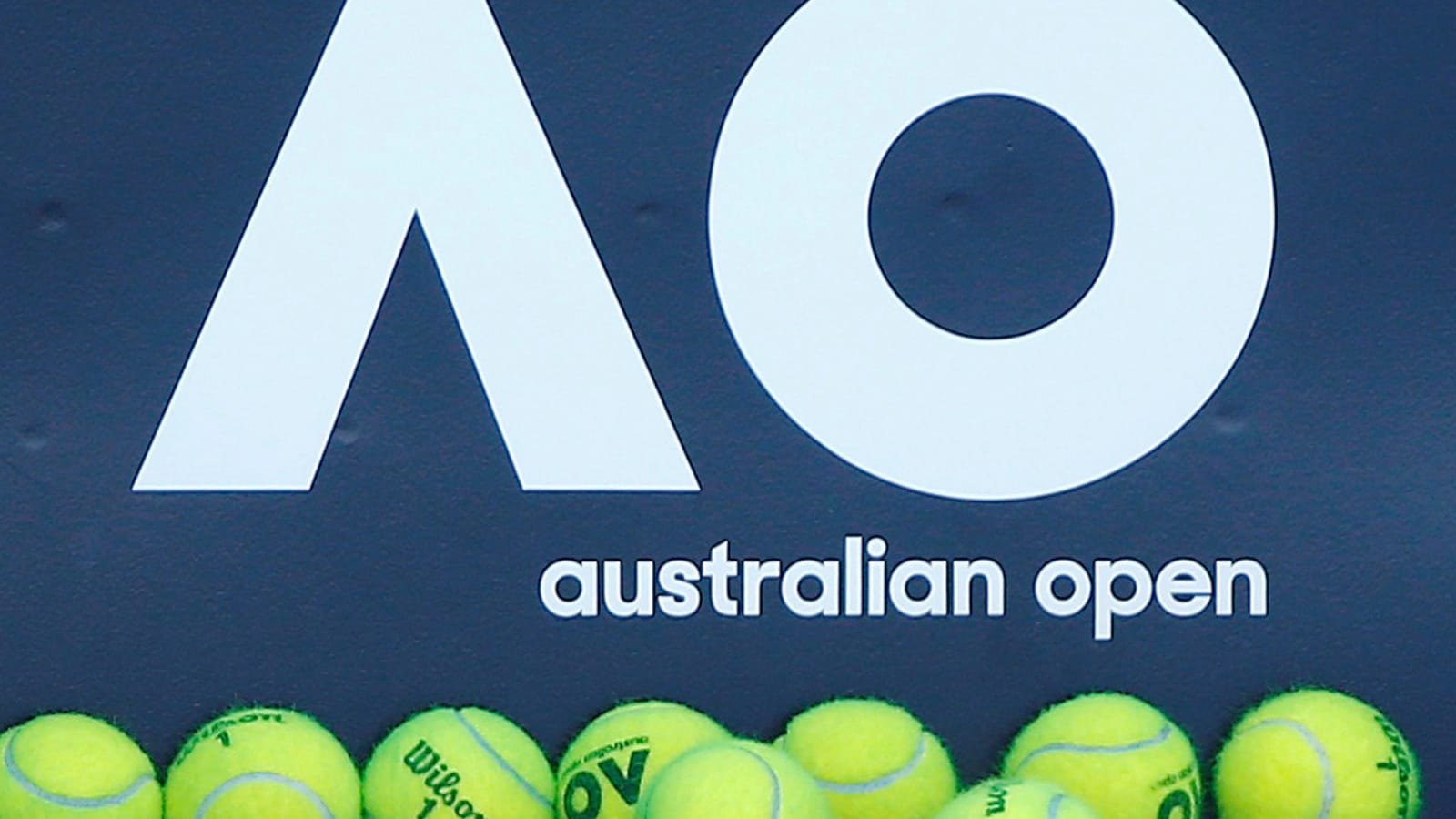 Netflix is ​​taking a swing in the next tennis. The streaming service announced on Friday that it was hosting a documentary series about Grand Slam tournaments and men’s and women’s professional tennis tours.

Netflix said it was partnering with the same London-based production company that created “Formula 1: Drive to Survive”, which has been credited by many with increasing the popularity of the auto racing circuit.

The tennis series is being shot at the Australian Open.

The first Grand Slam tournament of the year begins on Monday – and the run-up is fraught with controversy over whether No. 1-ranked Novak Djokovic will be allowed to stay in the country without a vaccine.