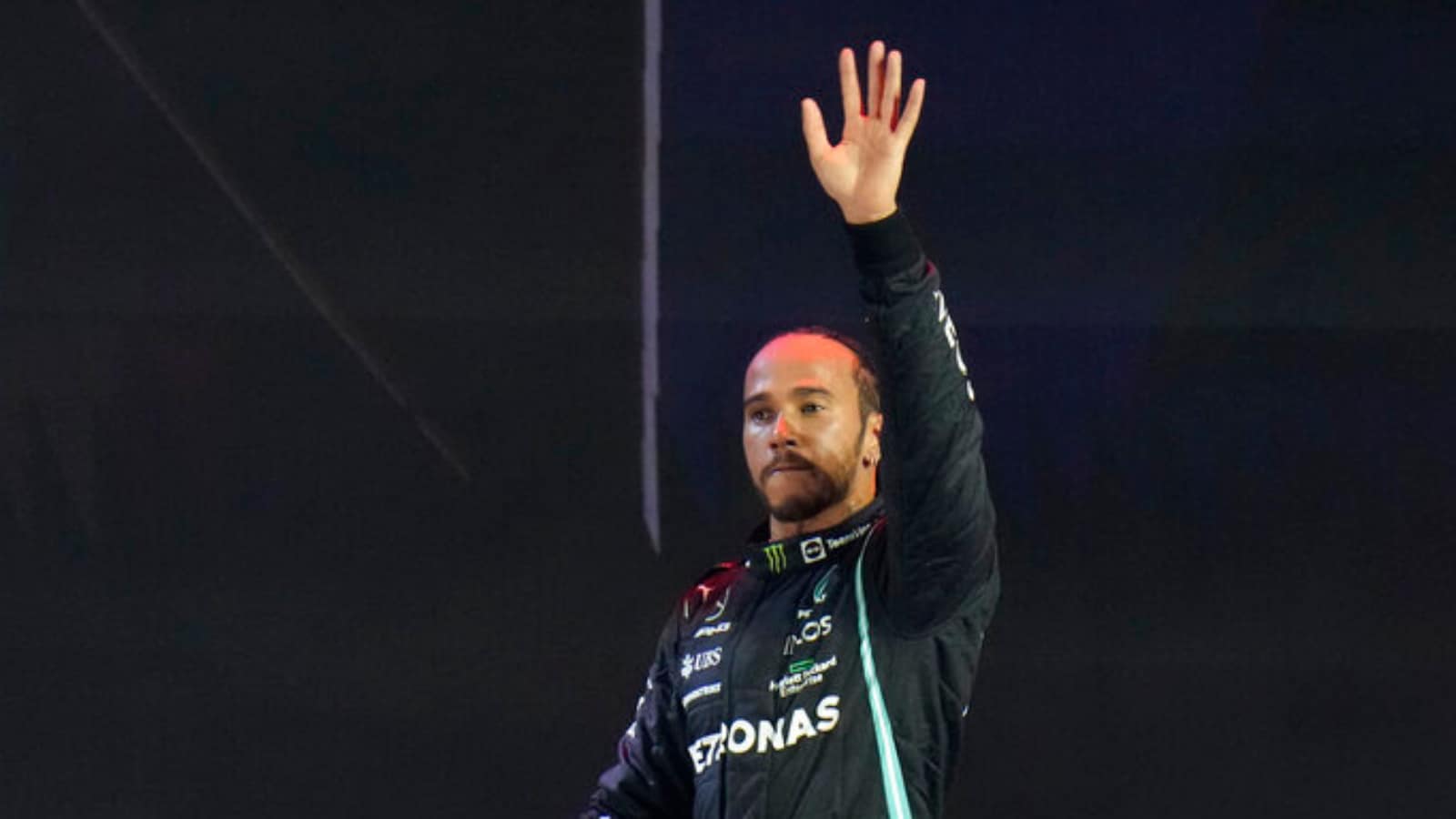 Lewis Hamilton won the crazy, twice-engaged Saudi Arabian Grand Prix on Sunday to send the Formula One World Championship into a winner-take-all-final showdown on points with a Mercedes driver and Red Bull’s Max Verstapen level.

On a chaotic night of bouncing emotions in Jeddah, the Gulf Empire’s inaugural competition took on almost many twists and turns as an already surprising and exciting rollercoaster season.

Accidents, safety cars, red flags, dirty driving claims by Hamilton after being hit by the back of Verstapen’s slow car, there were fines, collisions and extraordinary exchanges between race director Michael Massey and the top two teams.

The final round of the season is at the Yas Marina in Abu Dhabi next weekend.

Worstapen, who finished second for third-ranked Mercedes with Valetri Botas, is 9-8 on the win, though – meaning the 24-year-old will be the Dutch champion if neither of them gets another point.

Hamilton said after the 103rd victory of his career, “I tried to be as tough as I could be out there, but discreet and with all my race experience over the years, just kept the car on track and tried to stay clean.

Britt started at the pole but lost twice against Verstapen in a standing re-start.

The Dutch driver was eventually ordered to give the lead back when Hamilton tried to pass, but when he slowed down, Hamilton ran after him – accusing his opponent of “brake-testing”.

Red Bull boss Christian Horner defended his driver: “I don’t know why he ran after you like that, it doesn’t make sense,” he said on the radio.

The stewards awarded Verstapen a five-second penalty but Hamilton were outscored by seven laps from the end.

Mercedes was angry at Auntie, saying she had not been given time to inform Hamilton that Worstapen had been asked to return the space, and that Worstapen was also angry.

“What happened today is unbelievable and this game is more about fines than racing. For me, this is not Formula One, “said the Dutchman, who received the Driver of the Day award from fans.

“It was spectacular but not a good race,” said Mercedes boss Toto Wolfe.