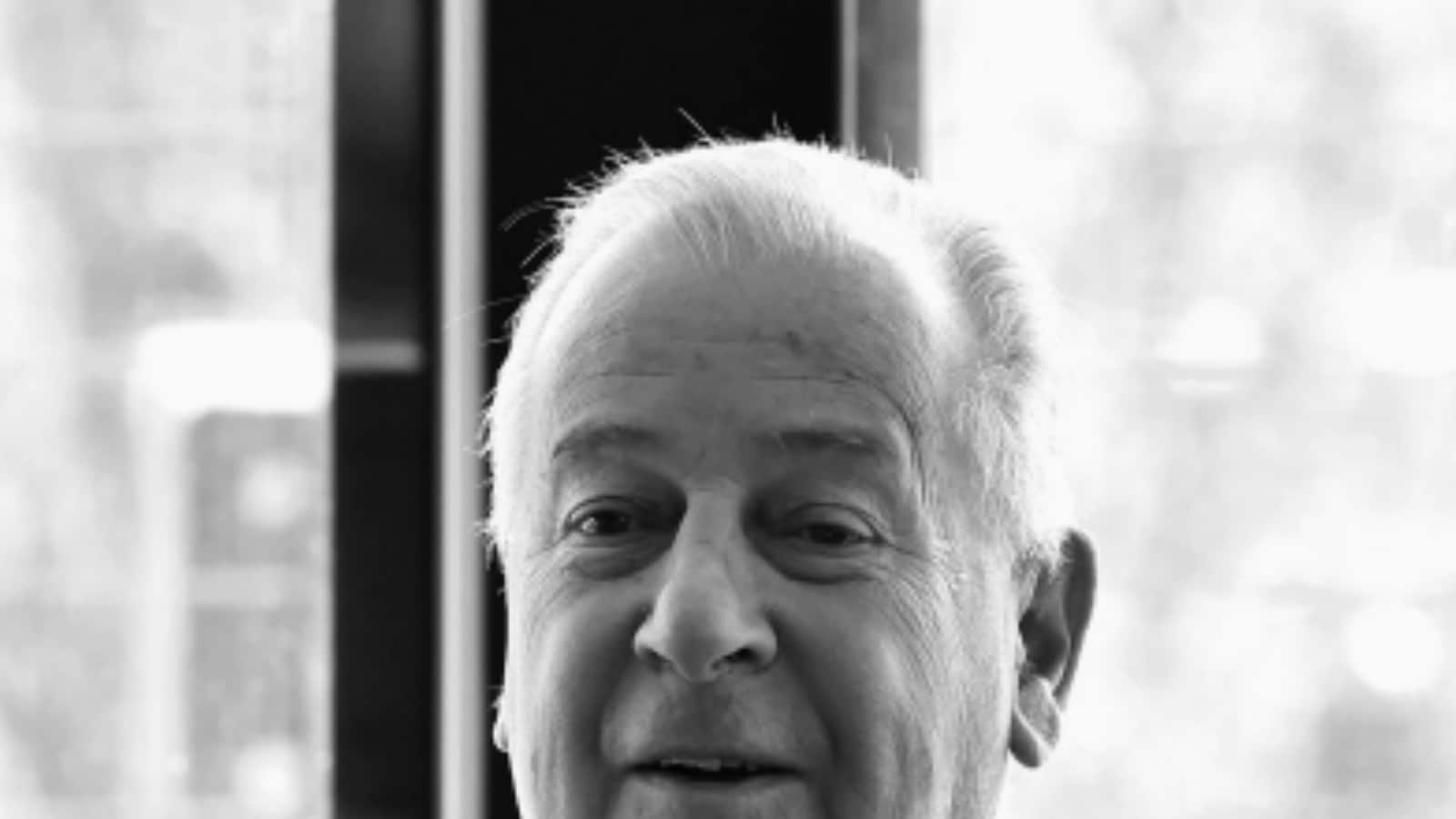 The International Olympic Committee on Monday paid tribute to its former director general, Francois Carrard, who has died at the age of 83.

The International Sports Press Association (AIPS) said the Swiss lawyer, who led the IOC administration from 1989 to 2003, died Sunday in his hometown of Lausanne. Carrard was the group’s lawyer.

“Francois Carrard was a brilliant man with vast analytical skills and a very wide horizon,” IOC President Thomas Bach said in a statement.

“The President and the entire Olympic movement can always rely on his invaluable advice. He was not only a man of law and sport, but also a great man of culture.

“He has always been a great mentor and trusted advisor, and a personal friend. That is why I am so grateful to the whole Olympic movement and to him for being able to trust me until his last days.

Carrard, a law doctor at the University of Lausanne, specializes in sports law before becoming IOC’s director general.

He restructured the IOC administration and played a key role in establishing the World Anti-Doping Agency and the Anti-Doping Code.

After his tenure at the IOC, he chaired FIFA’s Independent Reform Committee, drafting the governance changes approved in 2016 aimed at ending the culture of corruption on world football’s governing body.

A jazz enthusiast, he was also a vice-chairman of the board of the Montreux Jazz Artists Foundation, part of the famous Montreux Jazz Festival.

The Olympic flag will be flown at half-mast at the IOC headquarters in Lausanne.