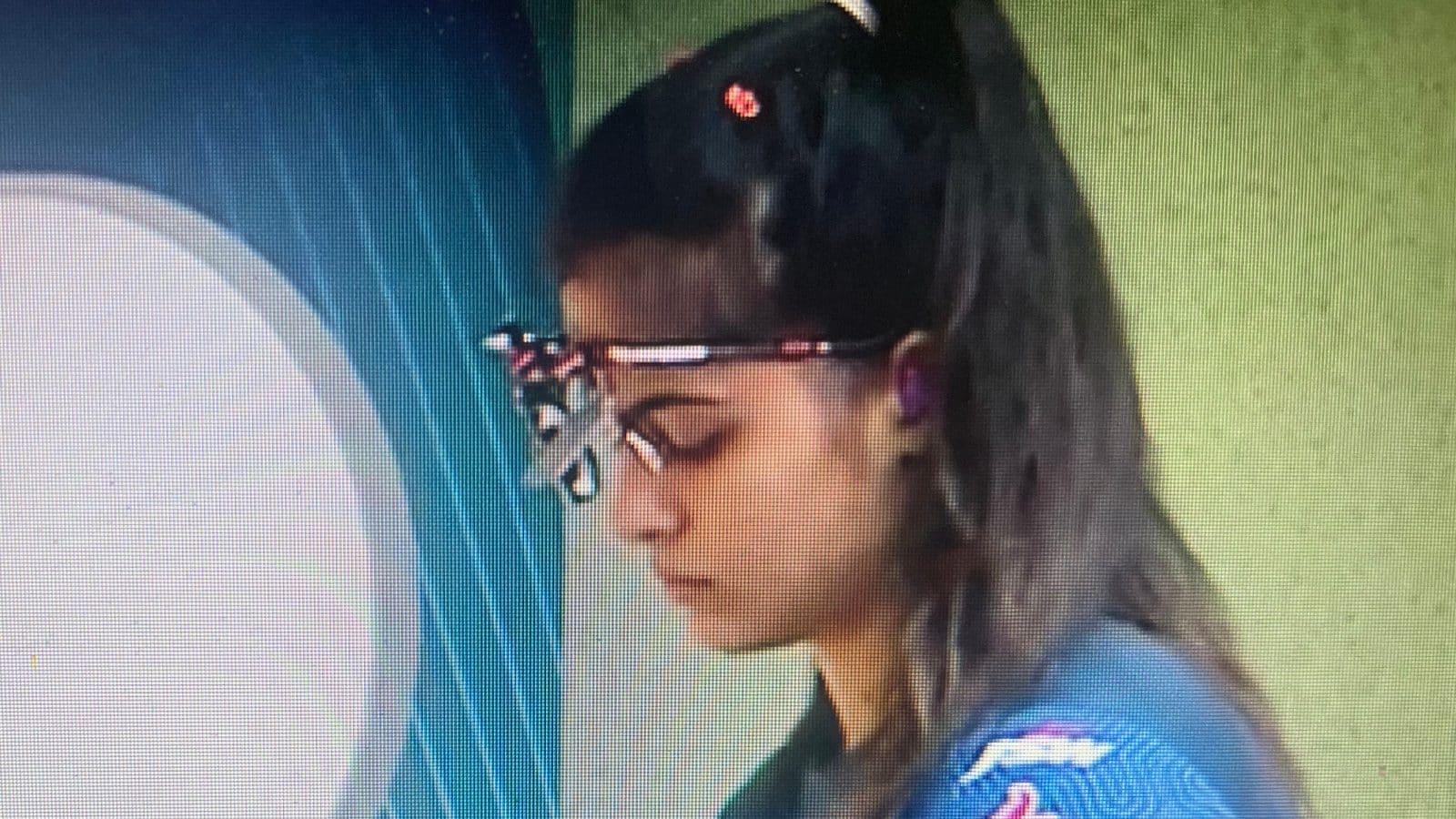 The trio of Manu Bhakar, Esha Singh and Rhythm Sangwan defeated host Germany 16-2 in the final of the 25m pistol team at the ISSF Junior World Cup in Suhal on Tuesday, with India’s women pistol shooters winning five out of five gold medals.

India’s medal tally has now risen to 11 gold, 13 silver and four bronze medals. India are poised to become champions, Italy are second with four golds and shotgun events are still on the roster, they will consider narrowing the gap to the top.

The Indian women’s pistol team reached the gold medal round, second only to the German trio of Michela Bosel, Vanessa Seeger and Mia Fuchs in the second qualifying round.

The Indians scored 431 out of a maximum of 450 and the Germans 437. In the final, however, India did not give the hosts a single chance and in the end the match ended quite clinically.

Pankaj and Sift finished fourth in the first qualifying round and then second in the second, advancing to the gold medal round in the 3P mixed team event. They fought, but the Polish pair became stronger to win another gold for their country in the competition.

Parinaz Dhariwal also entered the semifinal stage of the women’s skeet with a score of 109 in the qualification.