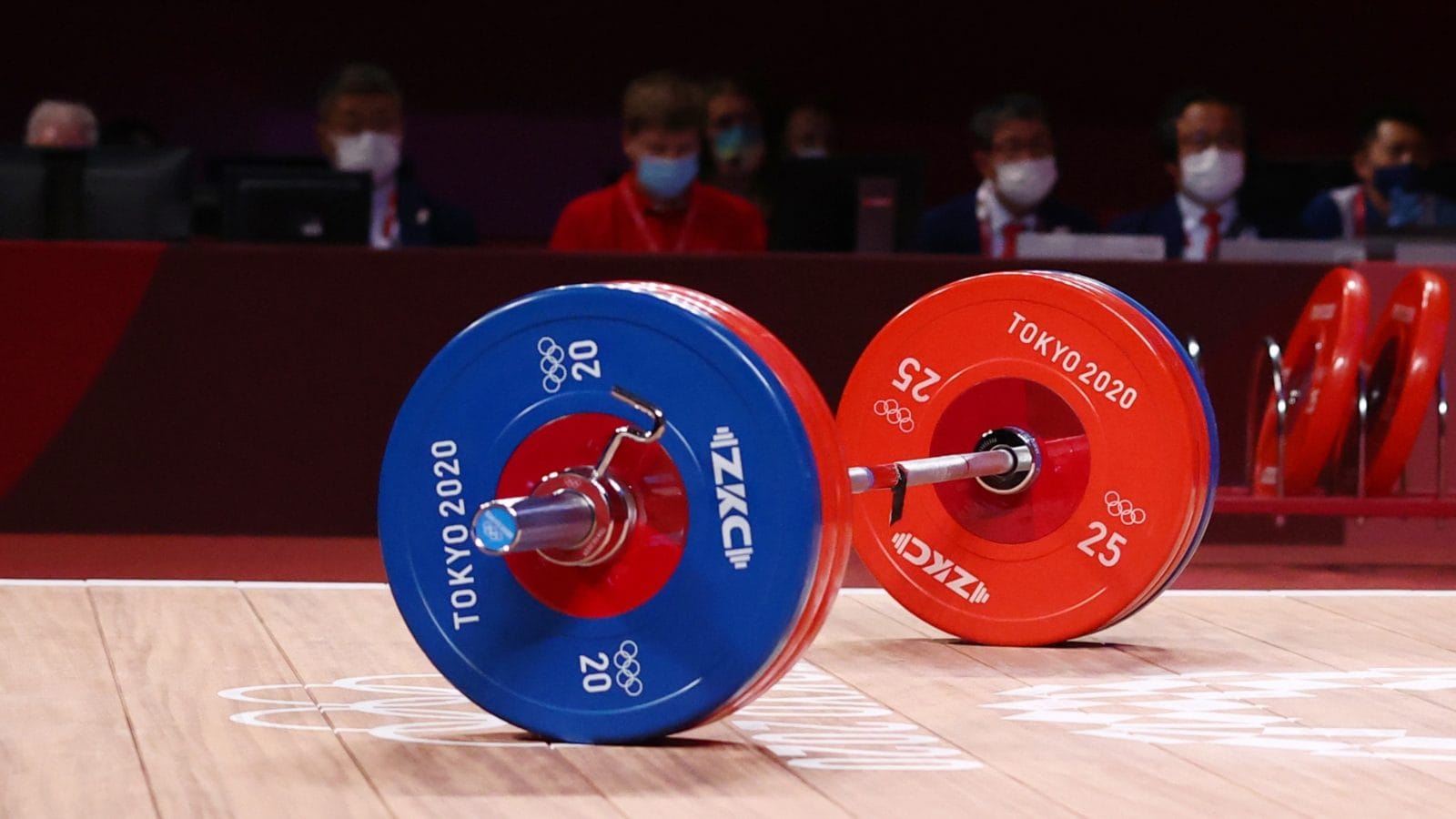 Avinash Pandu, India’s first High-Performance Director (HPD) for weightlifting, said on Friday that his approach to Indian weightlifting would be to adopt an athlete-centric approach where India would also focus on his development and coach education.

During a media talk hosted by the Sports Authority of India (SAI), Mr. Pandu said that he would work with SAI and the Weightlifting Federation of India to learn more about the environment. I want to see our talent identification and development programs, ”he said.

“We have to see where the talent is coming from, why it’s only coming from this region, and then we have to see what we can do to make it better or change what already exists,” he said. “We will also focus on developing our talent and obviously it will be under the leadership of coaches with the players (in the center).”

Mr Pandu said his focus would be on building a strong coaching framework with the potential to help India become an international champion. “We will look at the available resources and coach education and see what is lacking,” he said, referring to the development of programs for 100 coaches and 60 referees each year.

With special focus on developing junior talent and keeping an eye on the 2028 LA Olympics, he has been appointed as India’s HPD for weightlifting in Paris until the 2024 Olympic Games. He comes with over two decades of coaching experience in South Africa and Indonesia.

In his role as High-Performance Director, Avinash Pandu was instrumental in helping two Indonesian lifters win medals at the 2016 Olympic Games in Rio de Janeiro.