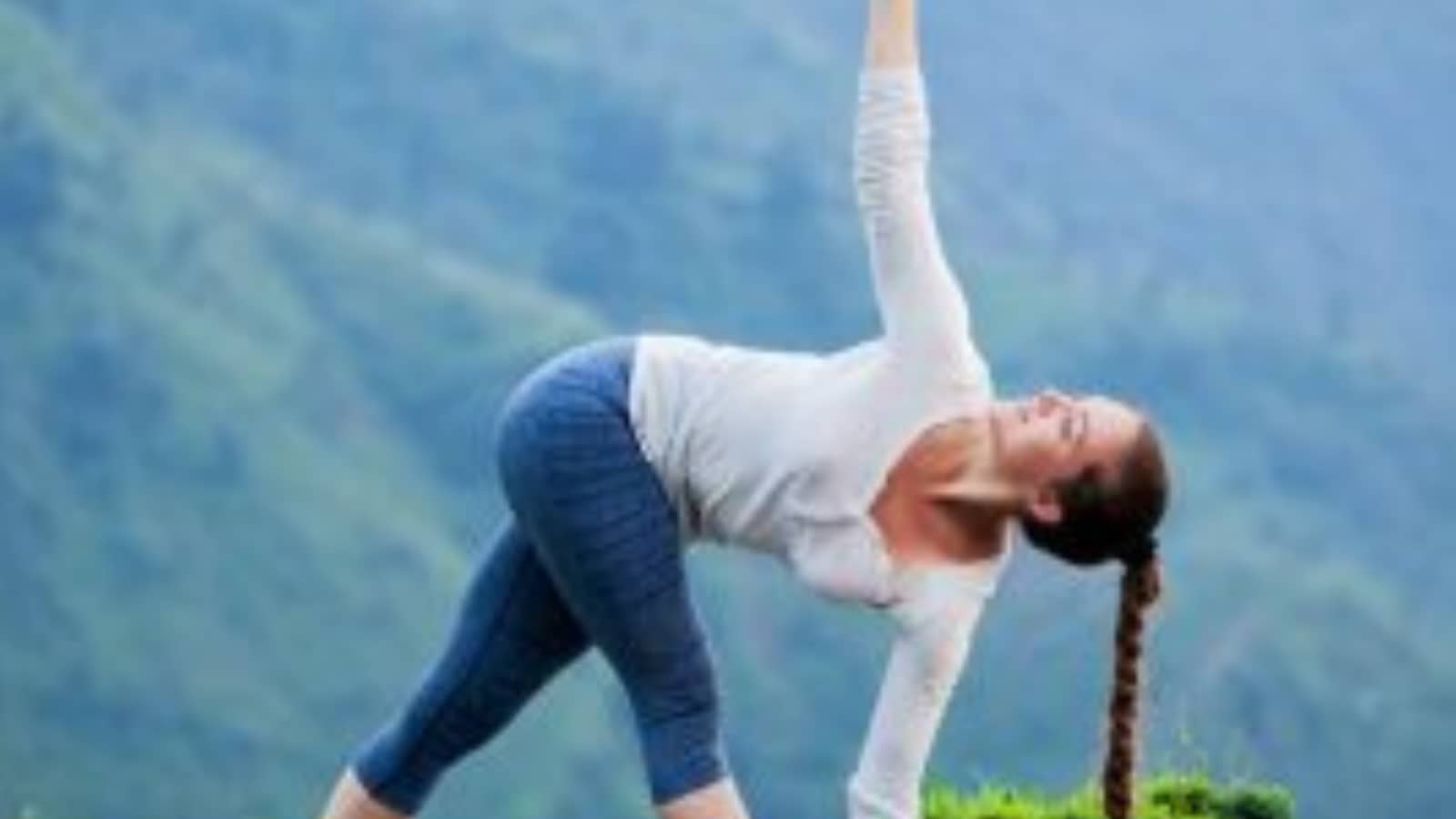 Yoga is an ancient tradition passed down from teachers to students as the ‘Guru Shishya Parampara’. It was an oral tradition in which the disciples paid attention to the teacher’s instructions and learned from him. Just as we use numbers to understand concepts in mathematics, genus names are used in botany, and body parts names are used in physiology, and all these are irreplaceable to understand the subject, similarly, the technical language of yoga is Sanskrit. And more in depth. The practice of yoga is possible only if you understand Sanskrit.

Yoga is a physical as well as a spiritual practice, and the multibillion-dollar yoga industry is largely based on physical aspects. Many yoga scholars believe that postural yoga has been “facilitated” as it has become the basic cultural landscape of worldwide yoga. However, no one is to blame; It is the result of never emphasizing the value of Sanskrit in the study of yoga.

Thanks to the Indian education system for including Sanskrit as a language alternative, as many students learn it as part of their studies. This is the teaching that comes in handy for Indian students as they go deeper into the yogic path. Helps Sanskrit yoga students understand Patanjali’s Yoga Sutras, a timeless wisdom for the modern world.

The honesty of this practice comes with your grip on the Sanskrit language. For example, ‘Garland Pose’ is the English name for ‘Malasana’. This English name has nothing to do with the meaning of the word. ‘Malasana’ is a pose of deep sitting; Indian style for cleansing the bowels, which can help with constipation, lower back pain, symptoms of sciatica, tight hips; The English word for it is garland pose because our limbs are like beads when we sit in it. How confusing is that? In fact, a basic understanding of Sanskrit should be included in the curriculum of yoga teacher training courses.

Yoga is a beautiful practice that has been commercialized; Knowledge that was once limited to a specific community has now become a daily practice in every home. We are losing the very substance of this tool in its expanding popularity. Avasthanam in the form of Tada Drstuh (Patanjali’s Yoga Sutra 1.3) states that the path of yoga ultimately leads to self-realization. This formula and its meaning is the fruit of continuous yogic practice in every moment of your life, both on and off the mat. It refers to our commitment to this spiritual path, which helps us to understand the transcendental reality.

Sanskrit is the technical language of yoga, and each Sanskrit word has its own inner voice. When a person’s mind is free from all impurities and is completely pure, he can recreate the exact image of the figure or thing when he hears the Sanskrit sentence. “Yoga: Chitta Vritti Nirodh,” Patanjali says in the Yoga Sutra (1.2), which means, “Yoga is the restraint of the mind.” In yoga classes, where teachers follow traditional mantras in Sanskrit in the classroom, students are attentive to grasp signs and language. The commitment of these students is phenomenal. For the same reason Sanskrit is also known as the “complete language”.

The use of Sanskrit pays homage to the ancient yogic tradition. It takes extra effort from us to learn, but the benefits are incredible.

Shivani Gupta is the founder and CEO of Hello My Yoga. The opinions expressed in the article are those of the author and do not represent the stand of this publication.