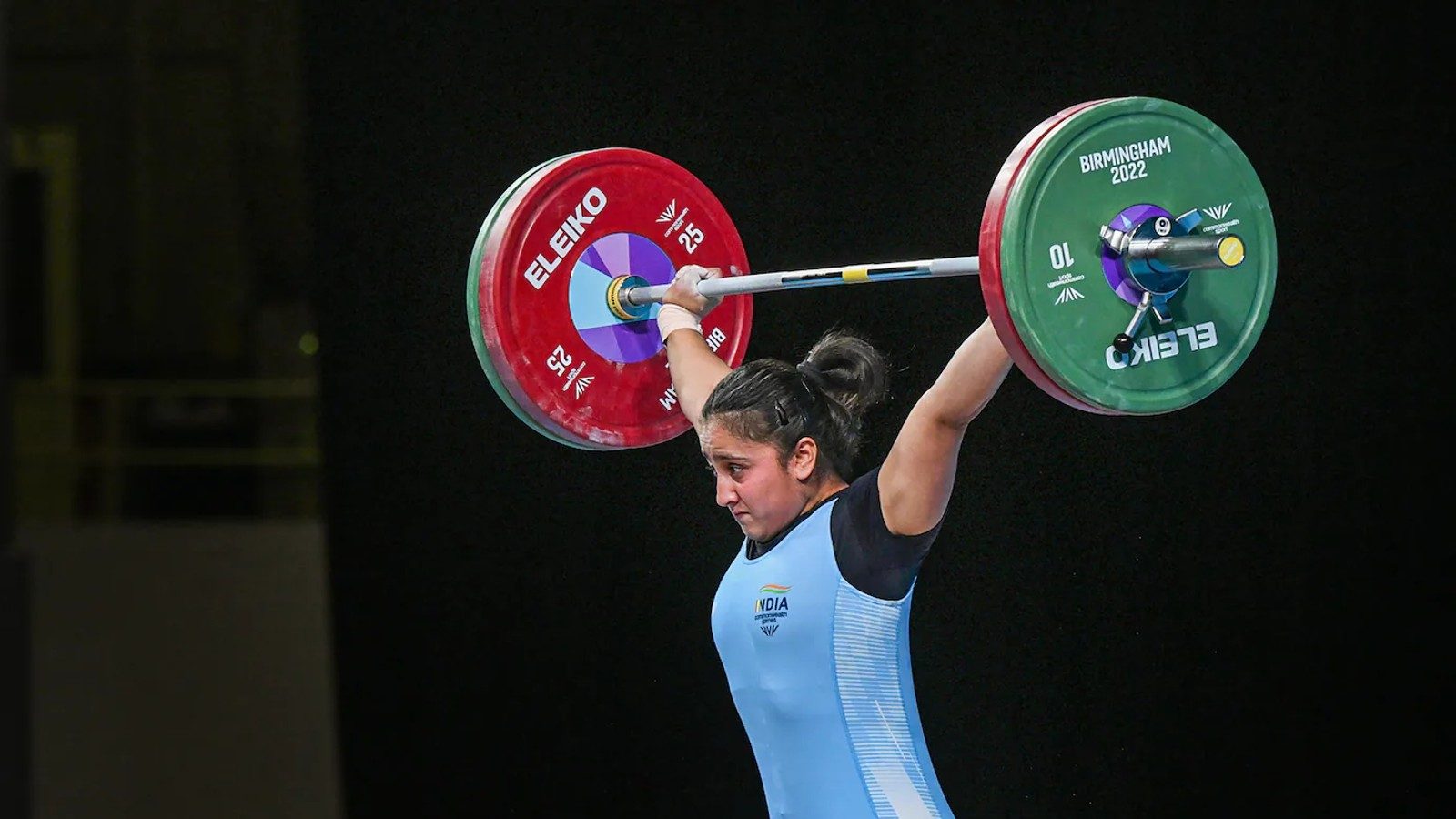 “I was hoping against hope that something would happen and it did,” weightlifter Harjinder Kaur said in a dramatic climax after winning the bronze medal in the women’s 71kg at the Commonwealth Games.

Luck was on Harjinder’s side as she was assured of a podium finish after gold medal favorite Joy Eze of Nigeria was knocked out after three failed attempts in the clean and jerk category.

Harjinder totaled 212 kg (93 in snatch and 119 in clean and jerk). She couldn’t believe her luck after the nail-biting finish in the final.

“When I saw the silver medalist finish her lift, my heart broke. I had given up all hope. But I was surprised when the Nigerian who was ahead of her could not finish any of her lifts,” said Harjinder.

“I was hoping against hope that something would happen and luckily for me, it did,” she added.

So weightlifting has been a happy hunting ground India In the ongoing Games with three golds already in the bag.

“I am very proud, because there was a lot of expectation on me from across the country and I managed to fulfill it. Winning this medal means a lot to me,” said the 25-year-old lifter from Nabha, Punjab.

She said the crowd support at the NEC Arena also made a huge difference.

“I gave it my all because I could see all the Indian weightlifters and fans who had come from different parts of the country to watch us. It pushes me a lot. I gave it absolutely everything,” said the weightlifter.

Initially, Harjinder failed to lift a 90 kg snatch in his first attempt. Under pressure, the Indian bounced back and lifted a 90kg snatch in his second attempt, a personal best.

Harjinder, then, lifted a 93kg snatch in his third attempt to stay in contention for a podium finish.

Advancing in the clean and jerk rounds, Harjinder had a close battle with Australia’s Kiana Elliott for the bronze.

A silver medalist at last year’s Commonwealth Weightlifting Championships, the Indian started the clean and jerk round with 113kg, went for 116kg in the next attempt, and lifted 119kg in the third attempt.