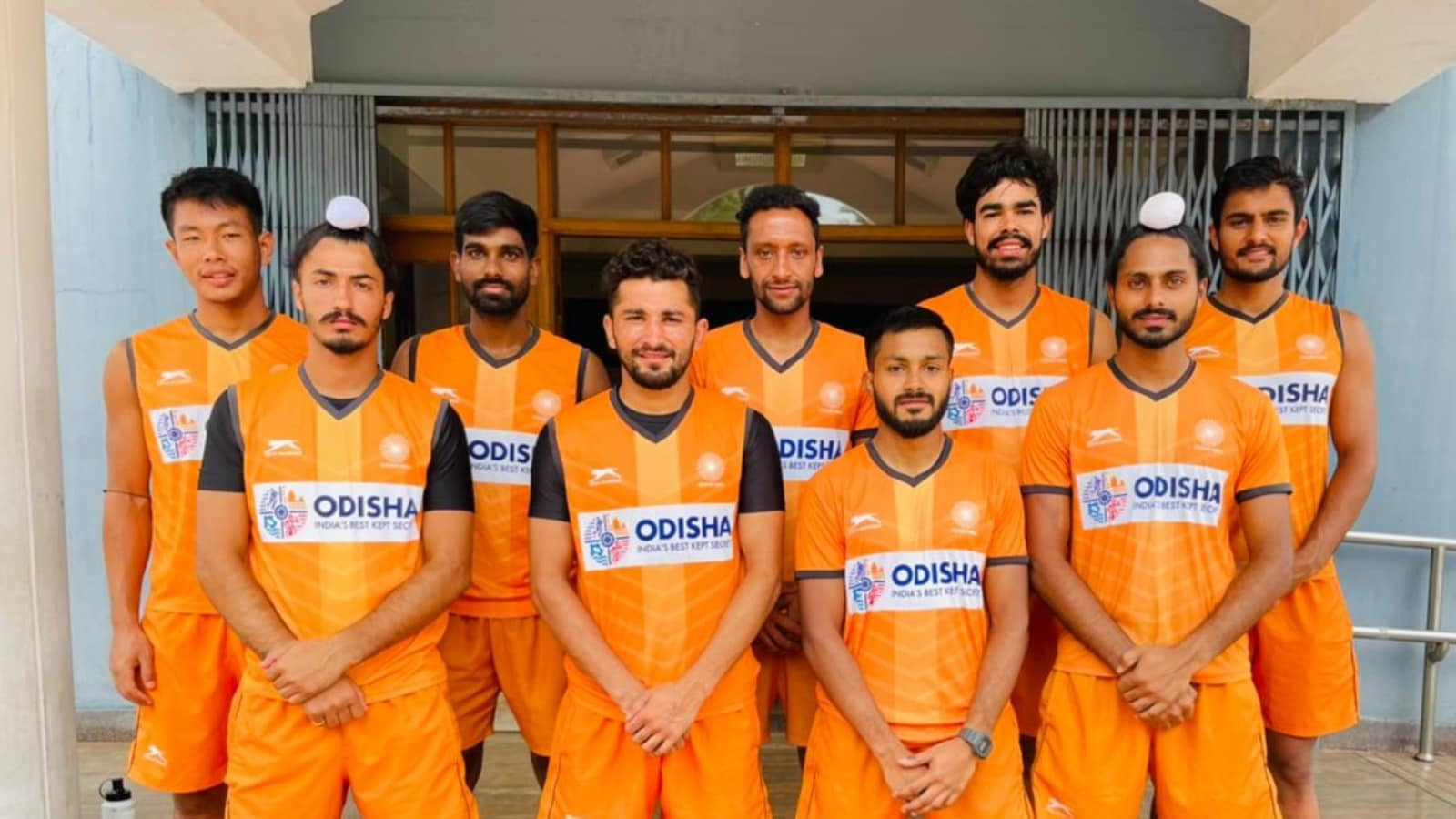 Gurinder Singh will lead while Sumit will be his deputy in the nine-member Indian men’s hockey team, which will participate in the inaugural edition of the FIH Hockey 5s on June 5-6 in Lausanne, Switzerland.

India will play Malaysia, Pakistan, Poland and host Switzerland in the tournament.

The team is a mix of Olympic bronze medalists as well as players from last year’s FIH Junior World Cup.

These include goalkeeper Pawan, defender Sanjay, Mandeep Mor and Gurinder Singh. Along with forwards Dilpreet Singh, Mohammad Raheel Mausin and Gursahibjit Singh, midfielders Sumit and Rabichandra Singh have been called up.

Prashant Kumar Chauhan, Bobby Singh Dhami and Sudip Chirmako have been kept on standby for the tournament.

Head coach Graham Reed, who accompanied the team, said: “The FIH Hockey 5s Tournament in Lausanne will provide an opportunity to showcase a different version of our game. We’re excited about the prospect of playing fast-paced hockey in a great place in a beautiful country against world-class opposition.

“We have chosen a team that probably has a lot of players from the youth side who have played in the first format of the Youth Olympics. At the same time, this tournament provides another opportunity for players to experience playing international hockey at their best, “Reed added.

The team is scheduled to leave Bengaluru on June 1.