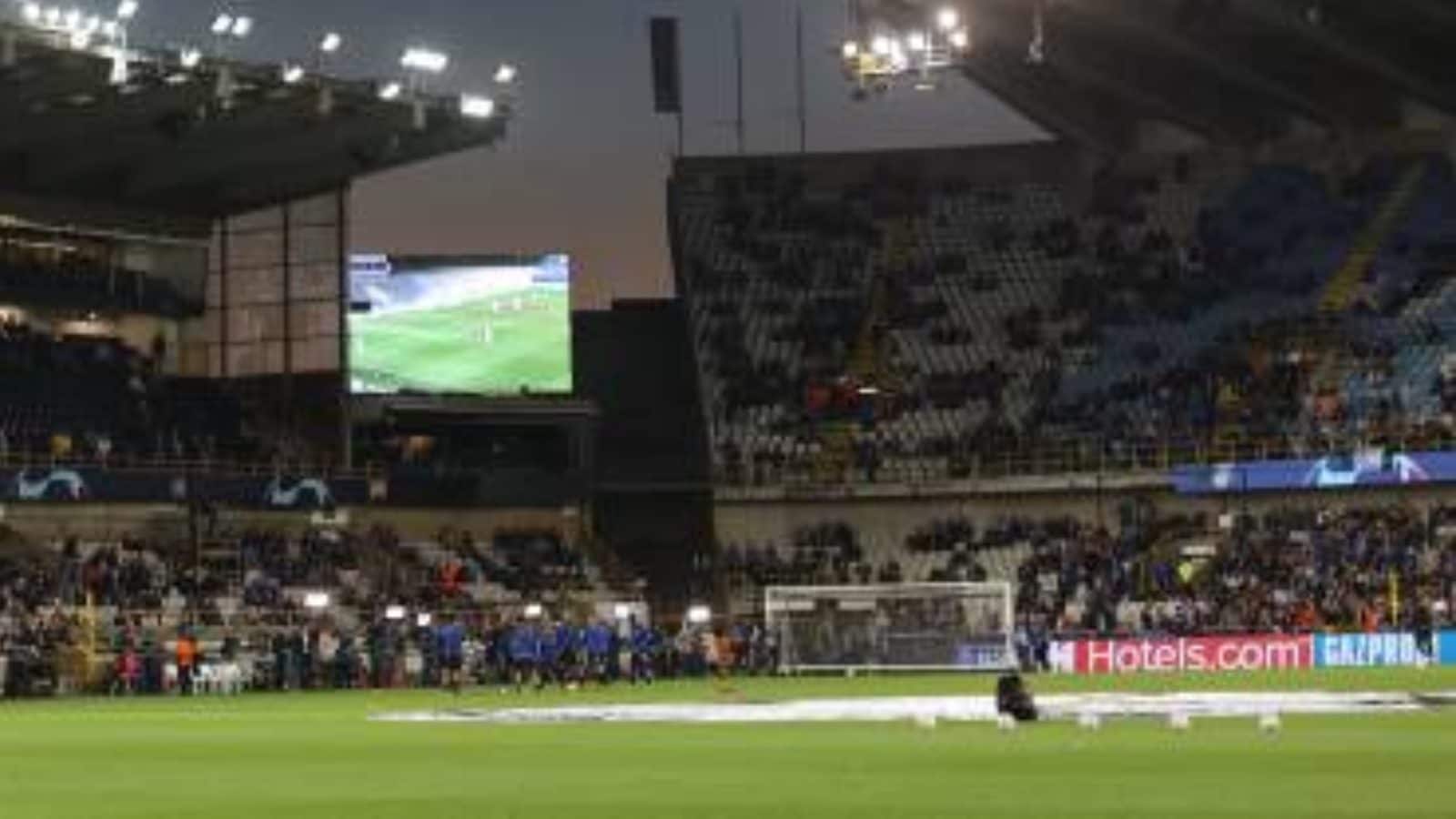 Argentine football referee Dalma Cortadi appealed for justice Monday after he was punched in the back by a male player who disagreed with his ruling on the field during a regional league match.

Cortadi, 30, pressed criminal charges against her attacker, 34-year-old Cristian Tirone, who was arrested on the pitch after she yellow carded him for a foul.

Cortadi was taken to hospital after the attack and spent several hours under observation, which was captured on video.

The footage shows Tirone aiming his fist at the back of Cortadi’s head, missing and connecting to his neck. She falls to the ground, but quickly gets up as Tyrone is pulled up by others on the field.

“I collapsed and I don’t remember anything else. When I got up I was dizzy and nauseous. That has never happened to me,” he told Ole Sports Daily.

Cortadi was refereeing a third-tier Tres Arroyos regional league match between Independencia and Garmens, which was suspended after the attack.

She told Ole that her gender was irrelevant to the matter.

“We want justice to be done and this man to be paid for what he did. That’s what’s important,” she said.

The league condemned the attack and Garmans suspended Tirone for life.