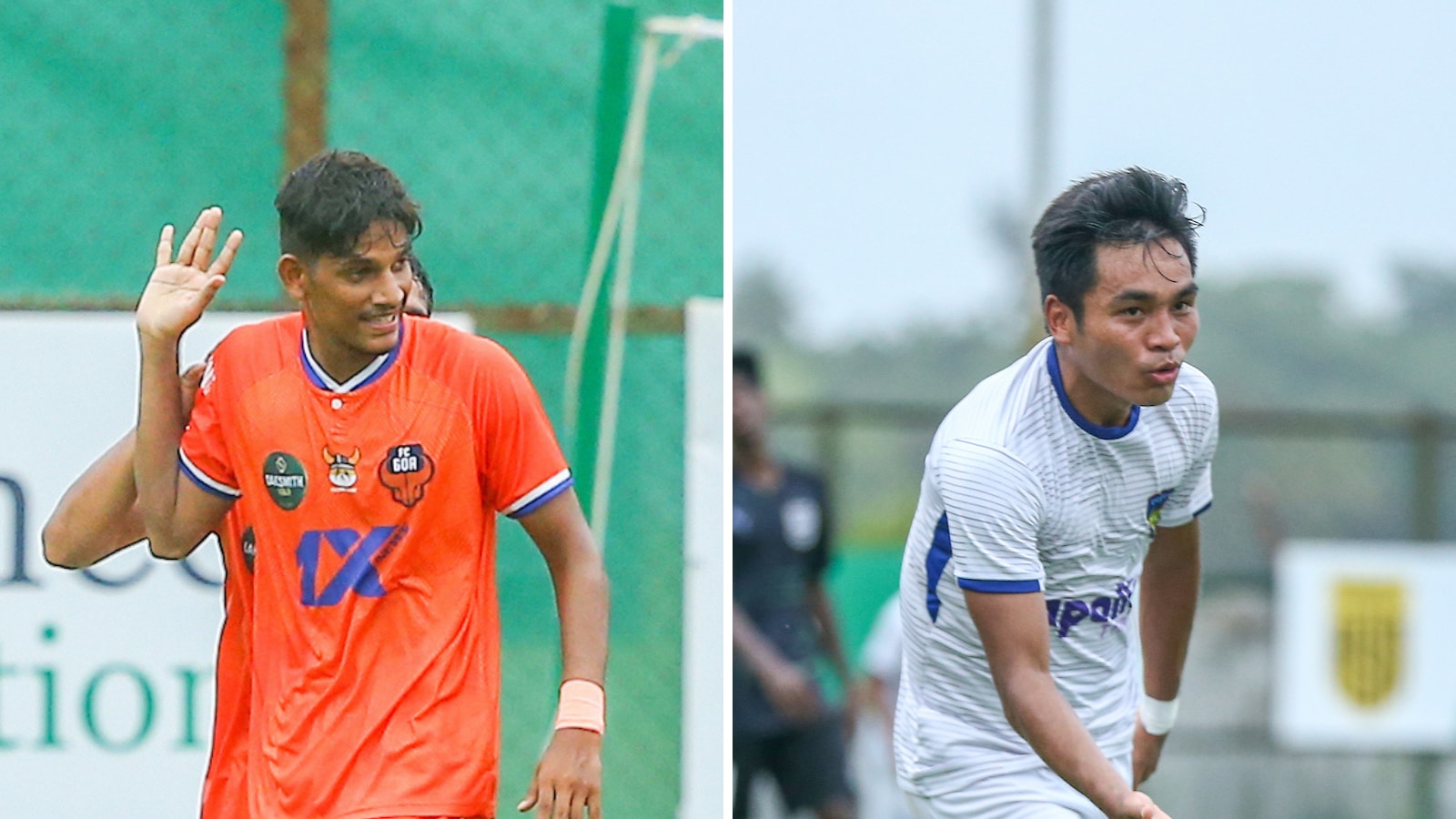 In another engagement, Chennai FC recorded their first win with a 3-2 win over Mumbai City FC which ended the campaign without a victory.

After a desolate first half where Ryan Menezes from Goa crossbar came close to scoring from a long ranger, the defender took the lead in the 77th minute with a close-range finish.

Jovial Dias (88th) got a long ball from goalkeeper Hrithik Tiwary and scored the fifth goal of his campaign to give him a 2-0 lead.

In the evening kickoff, three goals were scored in five minutes. Substitute Sufian Sheikh (19th) helped Chennai to take the lead by slotting Akmal Shaan in the cut back, before Mumbai equalized in the second minute through Mohammad Asif (21st).

Three minutes later, Chennai won a penalty which was substituted by Joseph Lalvenhima (24th P). Joseph helped Chennai take a 3-1 lead shortly after the second half, with Mumbai scoring in the 58th minute, with Asif scoring his second goal in the 80th minute of the evening.

Chennai completed their campaign with five points from seven outings, while Mumbai failed to register a single victory in the tournament and remained at the bottom of the eight-team table.