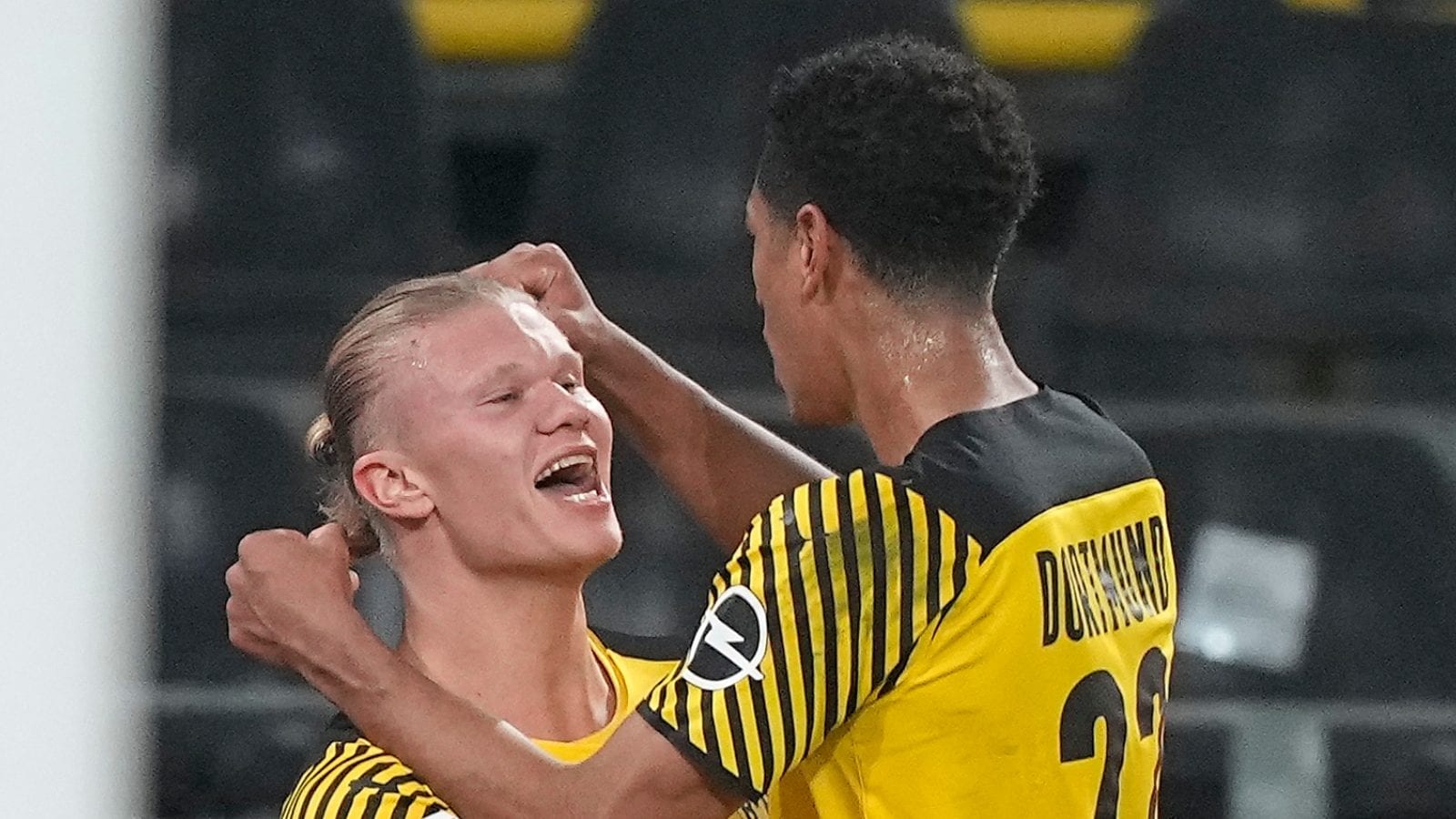 Earling Holland hit the net twice on Friday as second-placed Borussia Dortmund streamlined Bayern Munich’s three-point lead at the top of the Bundesliga with a 5-1 home defeat against Freiburg. Bayern are away from Cologne on Saturday and Dortmund have a chance to make the table as the Bavarians are on course for their tenth consecutive German League title. “Last year there was talk of the Bundesliga still getting boring – and that’s true, because we weren’t on the same level (like Bayern). We are now within three points, “said Dortmund coach Marco Rose.

“We always say we want to bring the (league) trophy to Dortmund, but Bayern’s season has been excellent and he has been giving very little.

“It’s about focusing on us.”

However, a publishing clause in his contract is now active, with speculation circulating that Holland will leave Dortmund later this season and that Manchester City and Real Madrid are among the top clubs eager to sign him.

Holland, 21, showed why he is considered one of the best young strikers in the world, with a clinical finish to his goals on both sides of half-time.

Thomas Munier scored with two headers before Holland scored before the break to give Dortmund a 3-0 lead at half-time at Signal Edu’s Park.

Ermadin Demirovic scored for Freiburg, but Holland, who had failed to score in his previous two games, secured three points by firing into his second goal with 16 minutes remaining.

Dortmund midfielder Mahmoud Dahoud was rewarded with one of his own late, playing a supporting role in both Holland’s goals.

The visitors’ defense was focused on marking Holland on the corner, with Munier taking advantage to get the ball into the net by outfocusing his marker twice.

Dortmund needed late goals from Judd Bellingham and Dawood to win at Interc Frankfurt last Saturday and the pair scored the third goal for Holland before half time.

Dawood threw the ball away from Freiburg’s Nicholas Hoffler and Bellingham made a clear charge, and the ball slipped towards Holland who flicked his shot in front of Freiburg goalkeeper Benjamin Upfoff.

However Dawood again counted his midfield presence when he won the ball and fed Holland, who passed his shot to Upfoff.

Holland celebrated with a trademark leap and four air kisses of gratitude on Dahod’s cheek, leaving Dortmund’s fifth goal unmarked in the area.