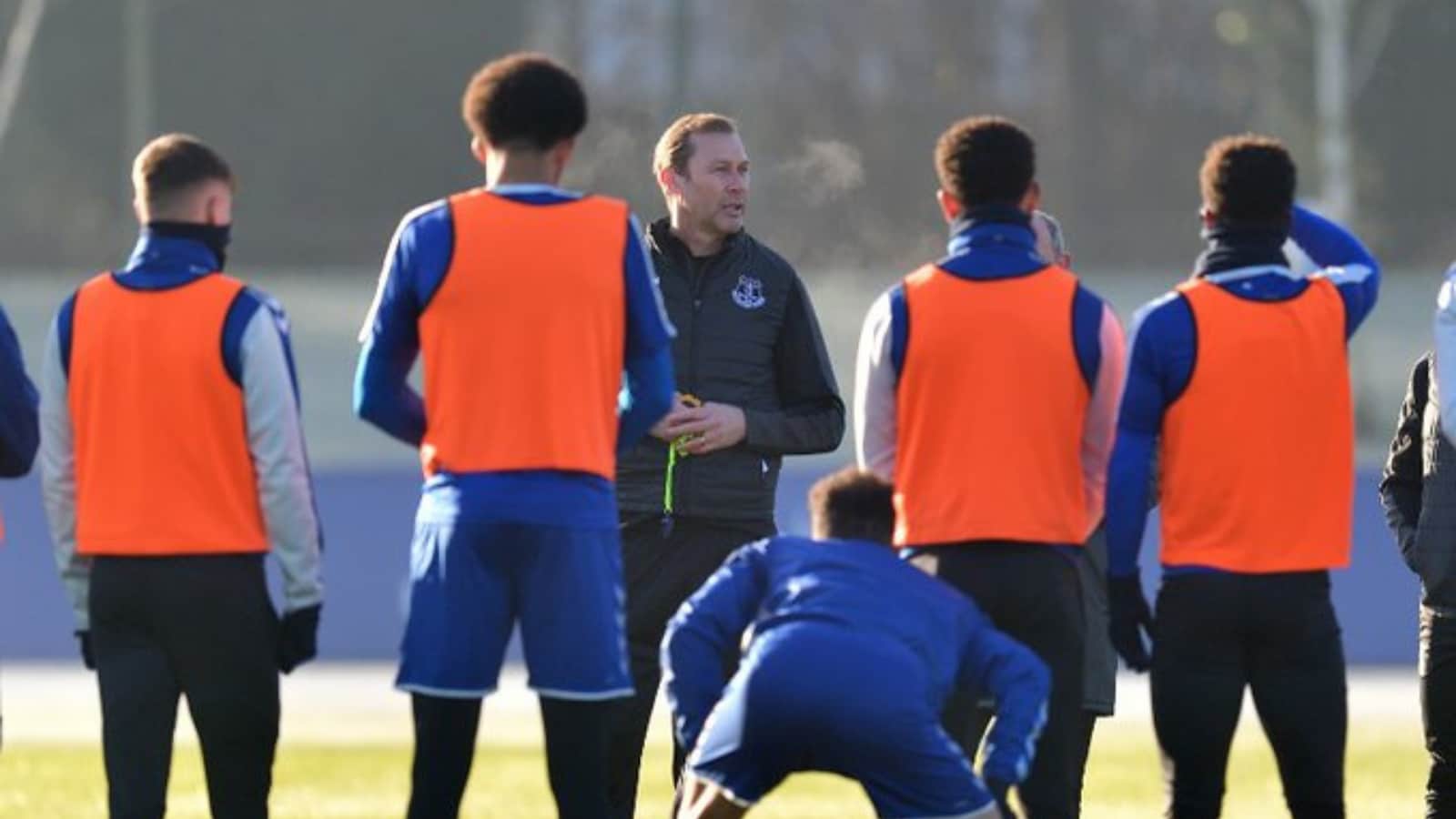 Everton announced on Tuesday that they had appointed Duncan Ferguson as caretaker manager for the second time since he fired Rafael Benitez.

The Premier League club, who are battling a two-week international break for World Cup qualifiers in South America, North America and Asia, will face Aston Villa at home on Saturday.

“Duncan Ferguson has been named Everton caretaker manager for the club’s upcoming games,” they said in a statement.

“Permanent managerial appointments will be announced in due course.”

Ferguson was established as a caretaker in 2019 when he took five points from three league games against Chelsea, Manchester United and Arsenal before Carlo Ancelotti’s appointment.

He was knocked out after a win in 13 league games on Sunday which left Everton just six points above the relegation zone.

Belgium boss Roberto Martinez has been added to the second spell in charge at Goodison Park, while other names in the frame include former Everton player Wayne Rooney and his former international teammate Frank Lampard.