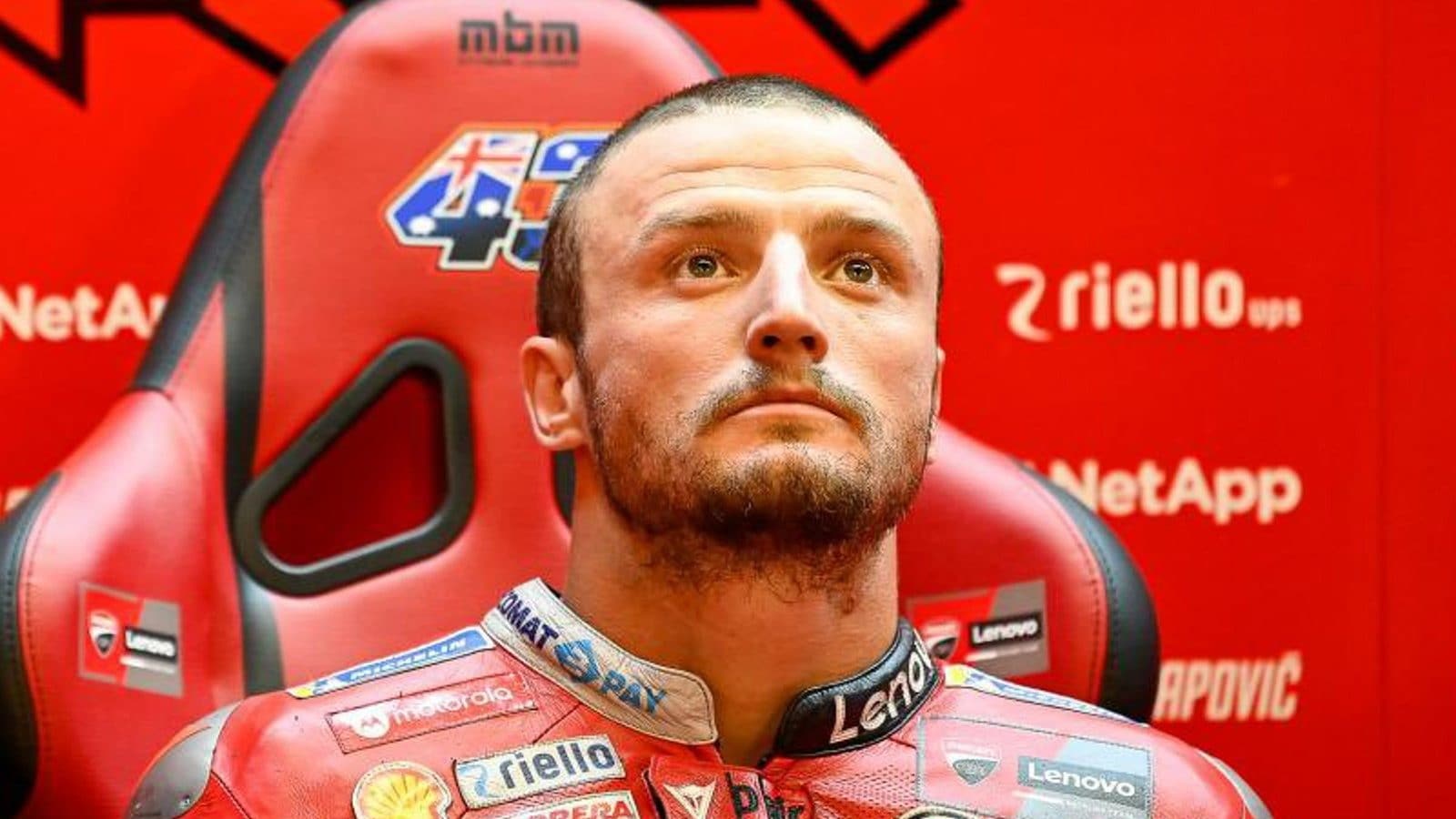 Miller has signed a deal for the 2023 and 2024 seasons, taking him back to KTM where he competed as a Moto3 rider and finished second behind Alex Marquez at the 2014 World Championships.

“Having Jack with Brad on our team means we have another strong asset,” said KTM team manager Francesco Goodotti.

“I know him well, I know how he likes to work and what he can bring in the box.”

He was promoted to the Ducati Factory team last season and was impressed with fourth place in the standings and two wins.

Miller has struggled this season, though, and is ninth in the Raiders Championship.