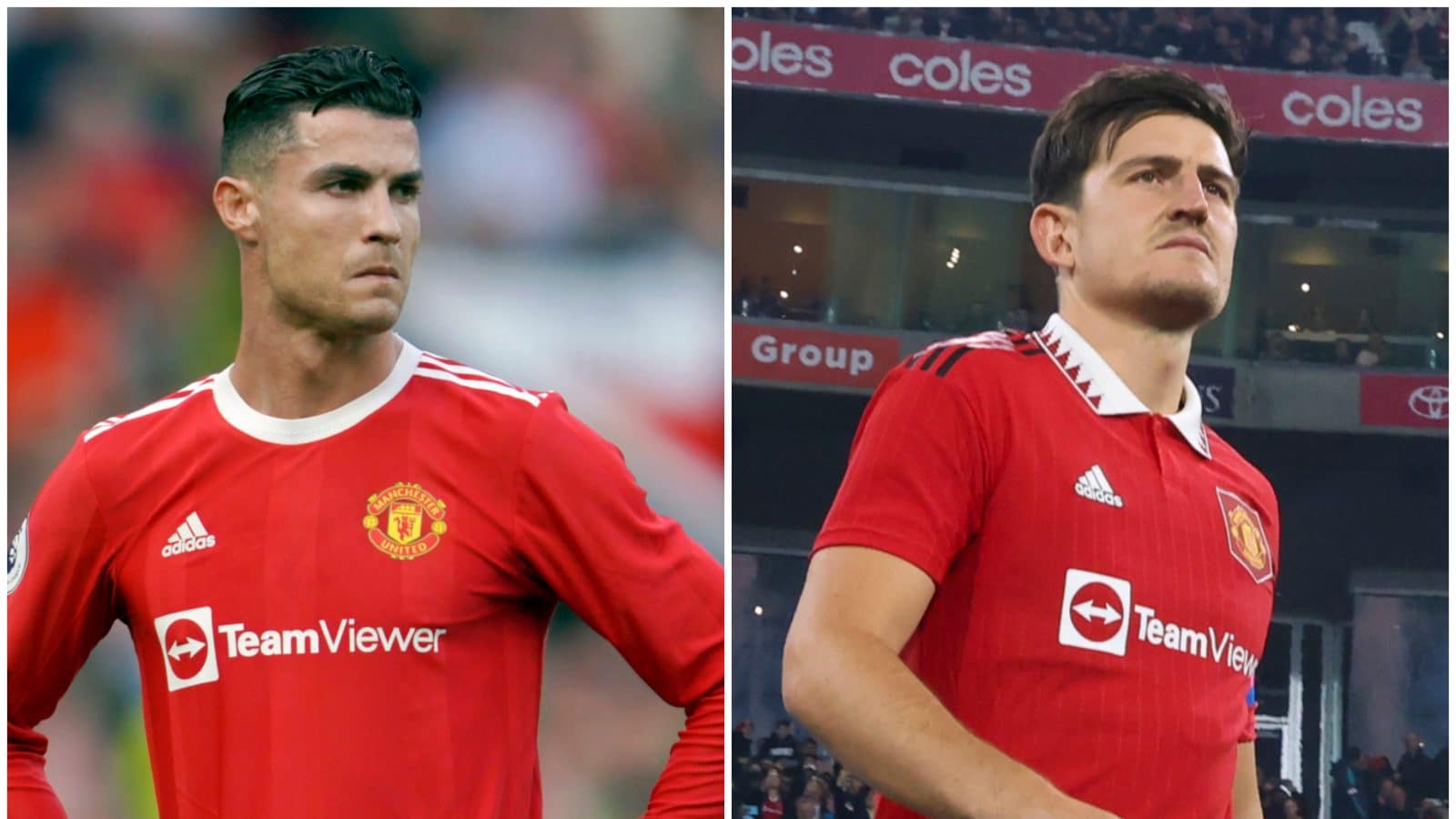 Manchester United duo Cristiano Ronaldo and Harry Maguire were the most abused players on Twitter last season, according to a new report published on Tuesday.

The report, conducted by The Alan Turing Institute and Ofcom and using new machine-learning technology, analyzed 2.3 million messages directed at Premier League players in the first five months of the 2021-22 season.

There were 60,000 posts deemed offensive, with 68% of players in the top flight receiving at least one message in that period.

One in 14 players receive abusive tweets per day, according to the report, with half of all abusive messages directed at 12 players who received an average of 15 per day.

Eight Manchester United players are in the top 10.

Tottenham Hotspur striker Harry Kane, the England captain, and Manchester City’s Jack Grealish were the only non-Manchester United footballers in the top 10.

As a club, Tottenham players had the highest percentage of total tweets that were offensive, at 3.7%.

“These sobering findings highlight the extent to which footballers are subjected to vile abuse on social media,” said Dr Bertie Vigen, lead author of the report and head of online safety at The Alan Turing Institute.

“While tackling online abuse is difficult, we cannot leave it unchallenged. More should be done to prevent the worst forms of content to ensure players can do their job without being abused.

It wasn’t all bad news, however, as 57% of all tweets were positive towards the players.

In response, a Twitter spokesperson, quoted by the BBC, said it welcomed the study, but said it had implemented a range of security features to prevent such posts from reaching individuals.

“We are committed to fighting abuse and, as outlined in our Hateful Conduct Policy, we do not tolerate abuse or harassment of people based on race, ethnicity, gender, gender identity or sexual orientation.”