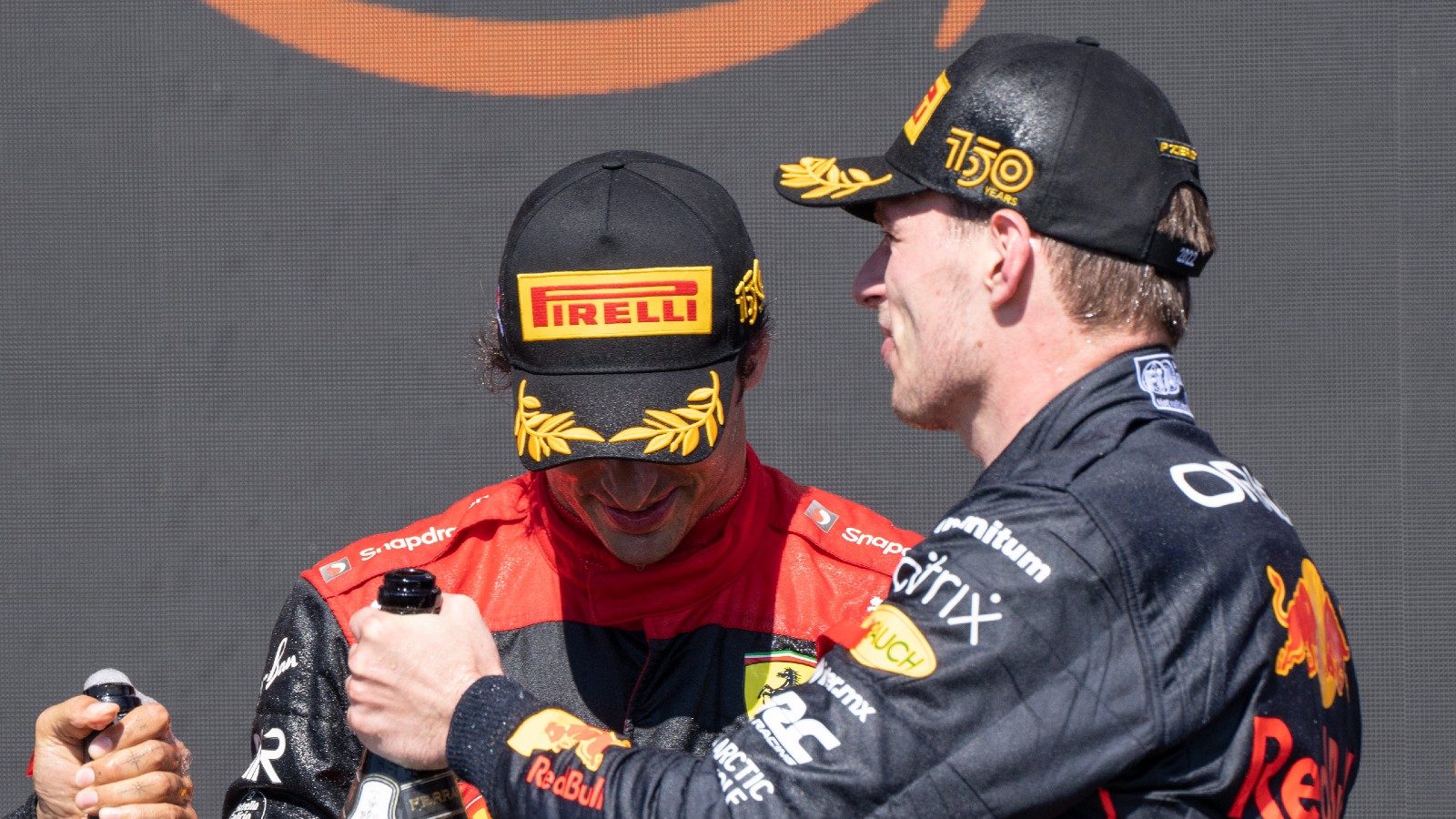 Max Verstappen, relieved after resisting Ferrari’s late pressure from Carlos Sanz to win the Canadian Grand Prix, admitted on Sunday that he had struggled for speed in his Red Bull.

The 24-year-old Dutchman, who started his 150th F1 race from pole position, had to defend cautiously against Ferrari for 15 laps in his red bull as a safety car allowed the Spaniard to fit fresh medium compound tires late.

“That safety car didn’t help me,” Verstappen said. “It had fresh tires and the last 15 laps were flat and you can’t go wrong when that happens.

“I would have preferred to attack in the end rather than defend, but luckily for us it all worked out and it was very exciting.”

Worstapen is now ahead of Red Bull teammate Sergio Perez, who retired with transmission problems, 46 points ahead in the title race.

He admitted that he never felt comfortable in the race.

“Usually it was a tough race and I really wanted more speed from the car. Ferrari was very strong and I really had to match it.

“It simply came to our notice then. Sure, today. But the two teams match very closely.

His teammate Perez, who was in strong form over the weekend, said: “I was stuck in gear and had a drive problem. Very frustrating. It’s very painful for me and the team. “

The team’s boss, Christian Horner, said the team lost contact with Verstapen during the race.

“We could hear him, but he couldn’t hear us,” he said. “But maybe he didn’t need this!”