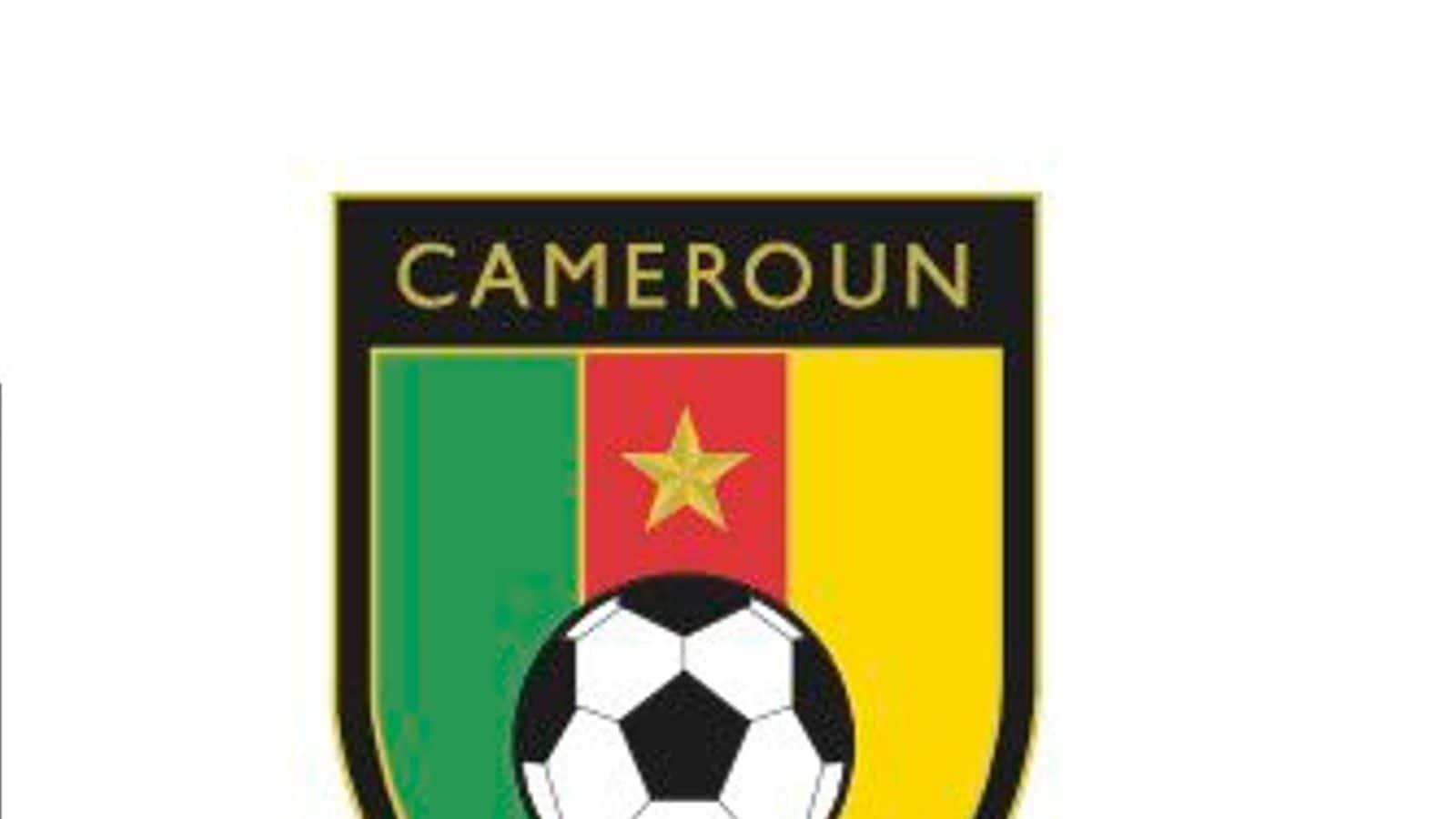 Cameroon’s football federation has summoned 44 players from eight different clubs for a hearing next month on alleged age or identity fraud, a statement said.

They should be with their club presidents for a face-to-face inquiry from July 4-8, the federation said Monday.

Everyone suspects “false titles (age and / or identity fraud) and involvement.”

“Concerned parties are invited by their lawyer to attend, assist or not, for their hearing,” the statement added, adding that those who did not attend would face consequences.

Hearing is a rare attempt to prevent age fraud, or identity fraud, in Africa, which is a major source of concern for continental football.

Fraud is regularly accused, and many of Africa’s international successes in junior tournaments have been overshadowed by allegations of the use of older players, but little effort has been made to investigate or prevent it.

The president of the Cameroon Federation, Samuel Eto’o, a former Cameroon, Barcelona and Inter Milan striker, promised to improve the game in the Central African country when he was elected in December.