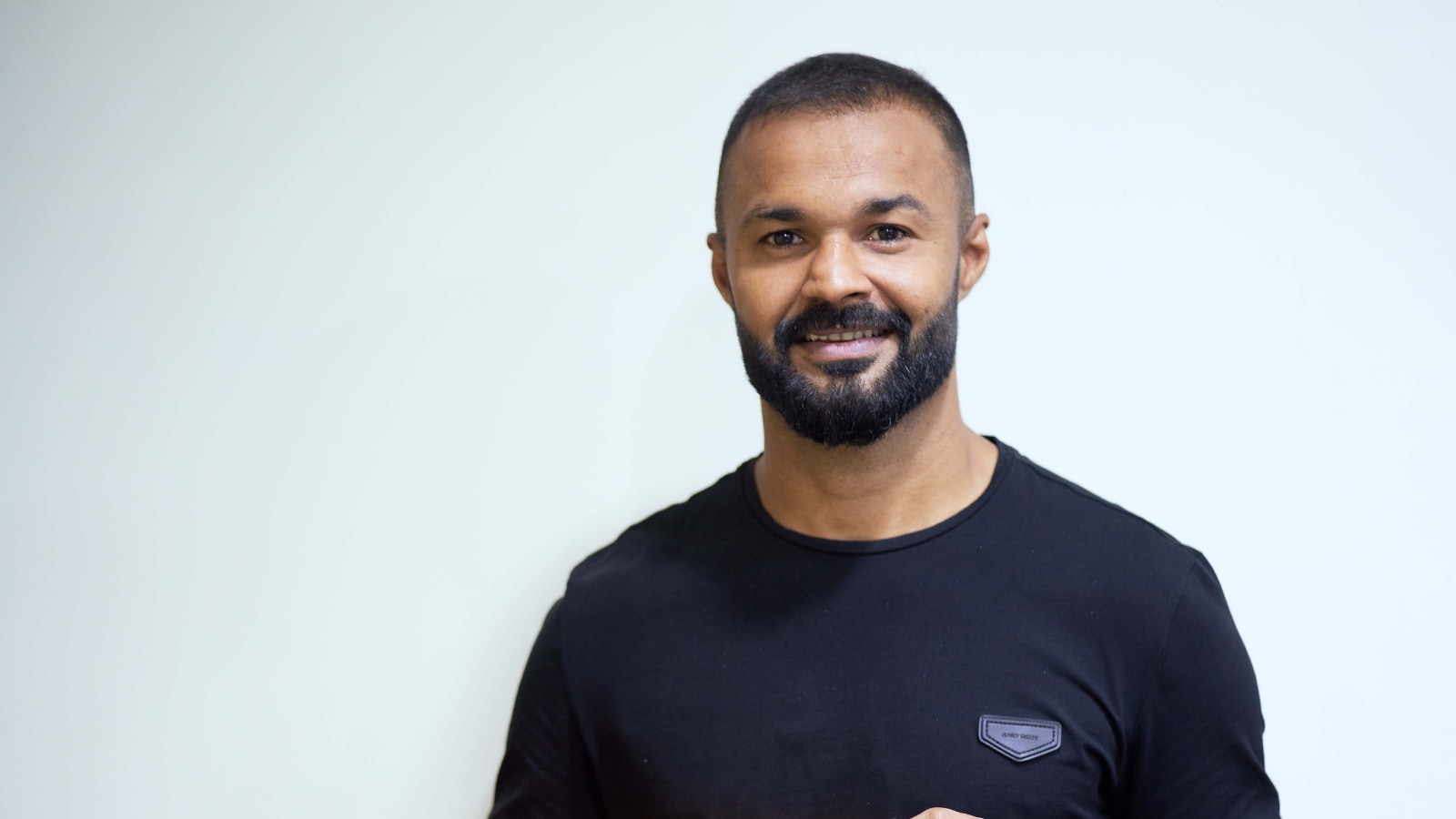 Star goalkeeper Arindam Bhattacharya resigned as SC East Bengal captain on Saturday, a further blow to the Red-and-Gold Brigade, which has yet to win a single match out of 11 outings in the Indian Super League.

“I’ve always been honest about the way I play. And because of the circumstances surrounding me at the moment, I am stepping down as the captain of SC East Bengal, “the 32-year-old announced on Twitter.

“As always, whenever I come on the pitch I give less than 100% to the club, the shirt and the supporters. And when I close it, I’ll be there to help in any way I can. Let’s finish the season as best we can, “he added.

As always, whenever I get on the pitch I give clubs, shirts and supporters less than 100%. And when I close it, I’ll be there to help in any way I can. Let’s finish the season as best we can. (2/2)#JoyEastBengal

Bhattacharya, who was awarded the Golden Gloves with the most clean sheets in runners-up by ATK Mohun Bagan last season, switched allegiance to SCEB in his second ISL appearance and was made captain.

But things did not turn out as he had hoped as he struggled with a porous defense at his disposal, conceding nine goals in seven games this season.

He was also struggling with an injury that kept him out of all four matches this season.

East Bengal, who have six points from six draws and five defeats, will take on FC Goa here on January 19.