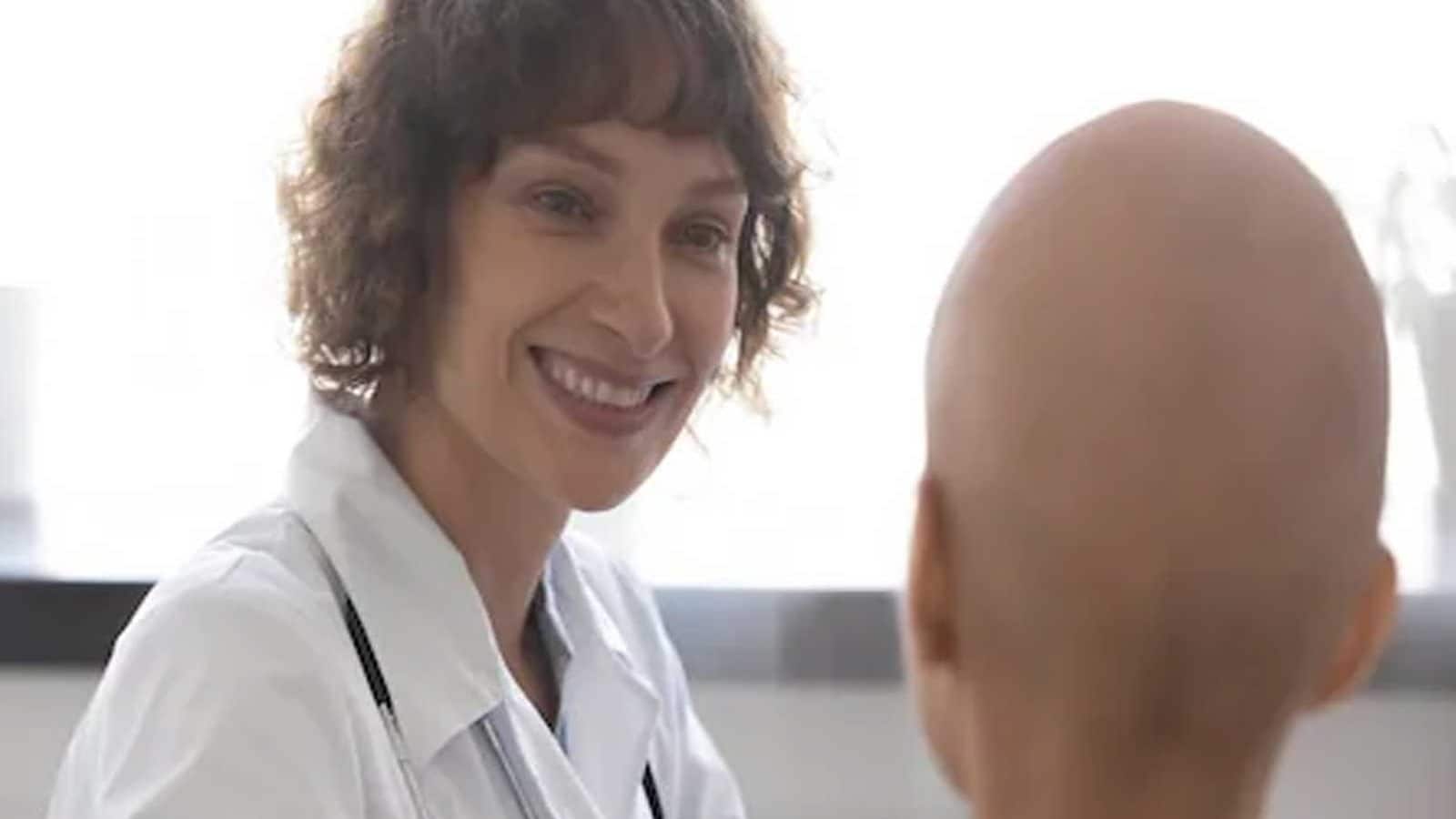 Acute myeloid leukemia (AML) is a cancer of the white blood cells (WBC), for which there is still some effective treatment. However, researchers have found that AML cells rely on a protein called SCP4 to survive. Professor Christopher Wakok and Sophia Polyanskaya, graduates of CSHL (Cold Spring Laboratory) in the United States, have discovered a new therapeutic approach to the disease.

SCP4 is a type of protein that regulates cell activity by removing phosphate from other proteins. However, a different type of protein, kinase, retains phosphate. The number of phosphates added or subtracted from a protein (phosphorylation layer) determines its activity.

Sophia Polyanskaya discovered that SCP4 binds to one or two of its kinases, known as STK35 and PDIK1L. Thus, it is necessary for the AML cells to bind phosphate and kinase in order to survive. In such cases, if the SCP4-producing gene becomes inactive, the cancer cells may be killed.

WBCs protect the body from the invasion of viruses, fungi and bacteria but cannot function when they are affected by leukemia.

Leukemia can be chronic or acute from the beginning. In acute leukemia, cancer cells grow rapidly. In the case of chronic leukemia, the disease progresses slowly, and the initial symptoms may be very mild.