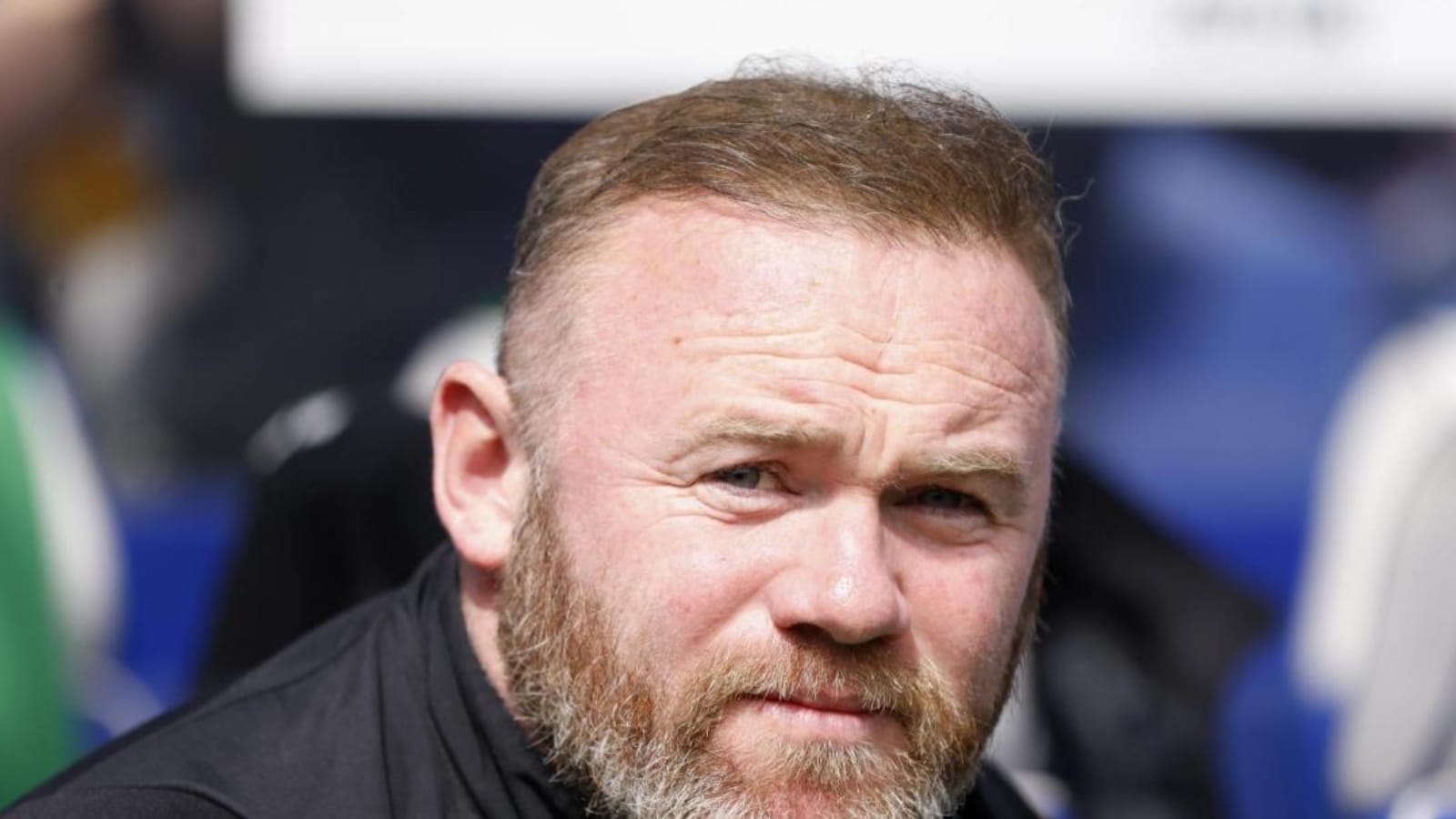 Former Manchester United and England star Wayne Rooney has resigned as manager of a troubled derby as the club prepares for its first third-level season in 36 years.

Rooney was unable to hold the derby in the Championship last season after the club was hit by a 21-point deduction as a punishment for financial problems.

In his first managerial role, Rooney effectively put the derby in controversy to avoid relegation in the final week of the season.

That brave effort suggested the 36-year-old could lead Derby to promotion from League One next season.

But having remained in the Derby administration during the turbulent off-season, Rooney has chosen to leave the Rams with a new campaign starting July 30.

“Wayne Rooney has informed the Derby County football club today that he wants to be relieved of his duties as first team manager with immediate effect,” the club said in a statement.

Rooney, the all-time leading scorer for Manchester United and England, took charge at Derby in 2020 and had one year to walk on his contract.

The former England captain was linked with an emotional return to Everton as manager last season after receiving widespread praise for his work at Derby.

“During the summer I’ve been following closely the developments regarding Derby County ownership,” he said.

“Today I met the administrators to inform them of my decision that it was time for me to leave the club. To be fair with them, they tried very hard to change my decision but my mind was ready.

“My time at the club has been a rollercoaster of emotions, both high and low, but I have to say I have enjoyed the challenge.”

Fears over Derby’s future were heightened last week when American businessman Chris Kirchner withdrew his offer to buy the club.

But the sale to Pride Park’s local property developer David Close, who hopes to complete the takeover, has eased concerns about the club’s collapse.

Regardless of the potential for new ownership, Rooney felt that Derby would benefit from the manager’s new energy because of the relentless negativity around the club.

“Personally, I think the club now needs to be led by someone with fresh energy and not be influenced by the events that have taken place in the last 18 months,” he said.

“I will remember my time at Derby with great pride and affection and thank all my staff, players and of course the fans for their incredible support.

“I will never forget you and hope to see you all again in the near future and in happy times.”