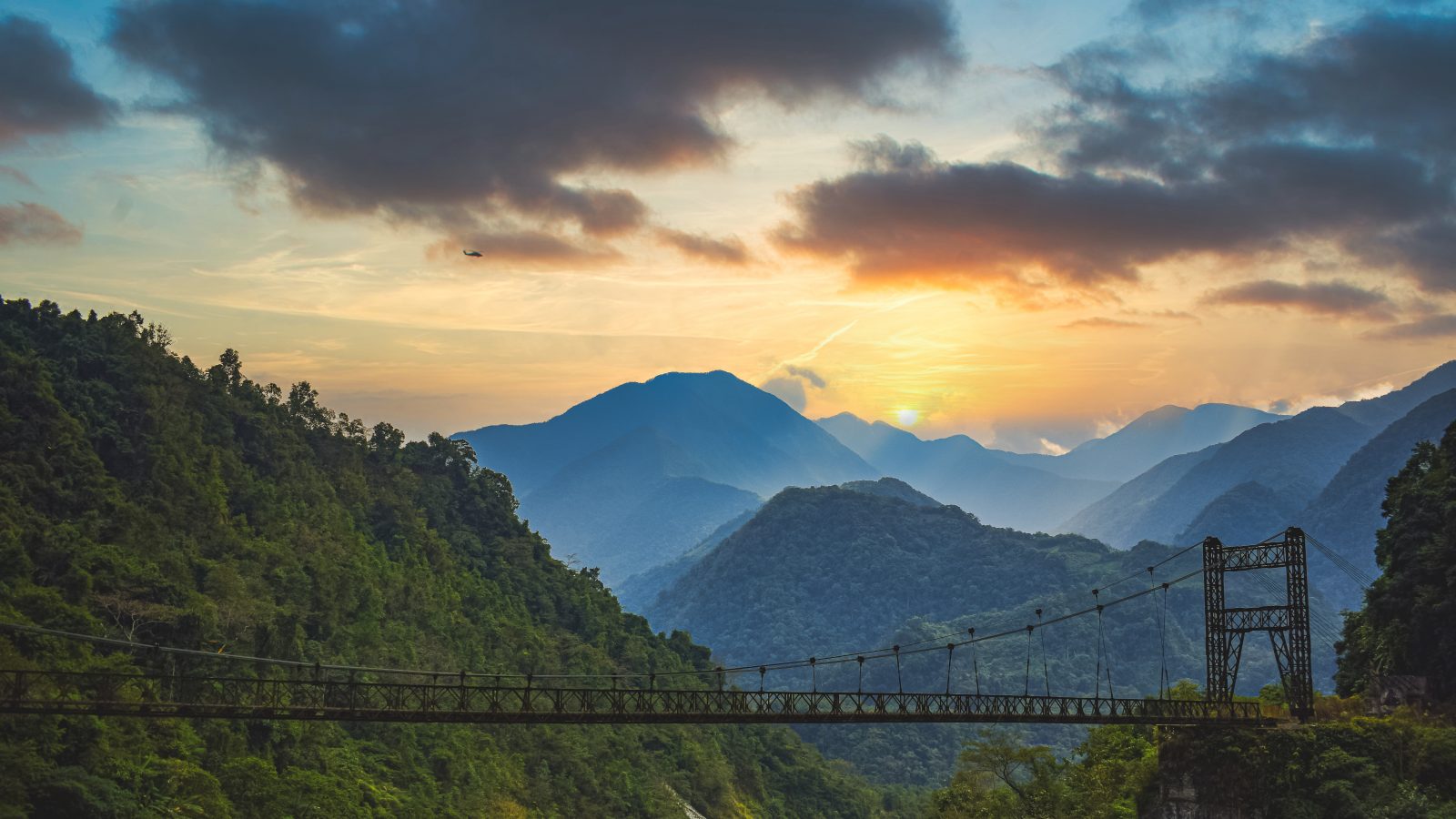 Arunachal Pradesh is also called the ‘Land of the Rising Sun’. (Photo: Shutterstock)

The new tourist circuits are Dibrugarh – Devmali – Hukanjuri – Dhonsa in Tirap district and Dibrugarh – Kanubari – Longding in Longding district of the state.

The Center has approved two new tourist circuits for Arunachal Pradesh to boost tourism in the northeastern state, officials said here on Wednesday.

The new tourist circuits are Dibrugarh – Devmali – Hukanjuri – Ghonsa in Tirap district and Dibrugarh – Kanubari – Longding in Longding district of the state, they said.

The MHA requested the Arunachal Pradesh government to enhance the capacity of the district administration, including the police, of Tirap and Longding districts so as to create an enabling environment to promote tourism, officials said.

“Adequate monitoring of the movements of tourists should be done by the concerned agencies,” the order added.

A post from the Arunachal Pradesh Tourism Department has welcomed the opening of new tourist routes. “Now the unknown, unexplored places of these two districts will be open to tourists. This in turn will boost the local economy and people’s livelihood. Tourists can experience the fascinating culture, dance and cuisine of the region.